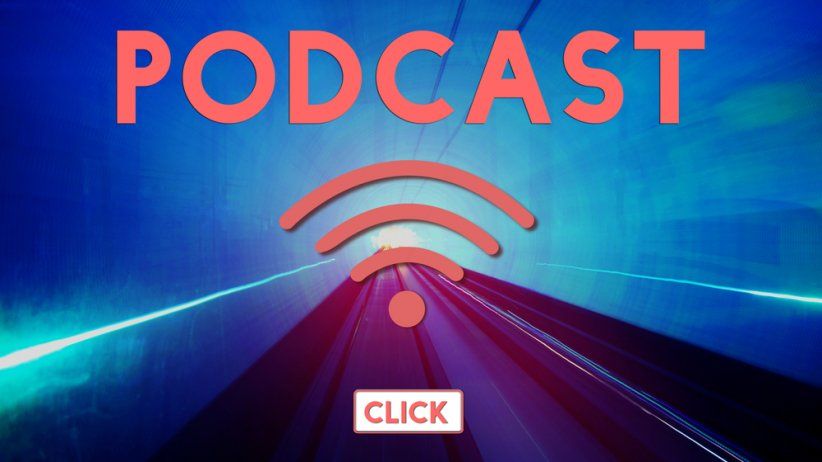 PressTalks is a program produced by the IAPA and conducted from Miami by Nicolás Pérez, New Media Editor at the Guayaquil, Ecuador, newspaper El Universo.

One can also hear on PressTalks, http://presstalks.com/, previous episodes which include interviews with Alberto Ibargüen, president of the James L. and John S. Knight Foundation; Newton Neto, Google's Alliances With News Media in Latin America Manager; Ben Shaw, Global Consulting Director of the World Association of Newspapers (WAN-IFRA), and Rosental Alves, director of the Knight Center for Journalism in the Americas.

PressTalks was created with the objective of engendering an entertaining and erudite conversation capable of empowering news media to seek new forms of creating content, generating resources and capturing the public.