Mexico: IAPA outraged at another murder of a journalist 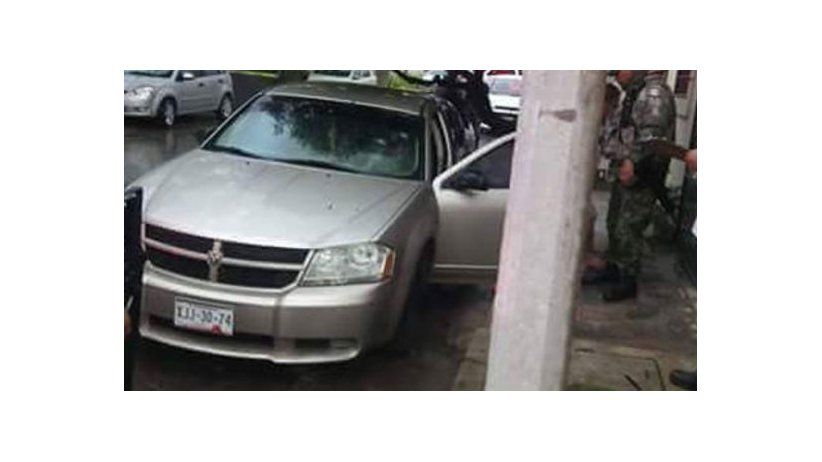 MIAMI, Florida (June 21, 2016)—The Inter American Press Association (IAPA) today expressed "outrage" at the murder of journalist Zamira Esther Bautista in the Mexican state of Tamaulipas, the eighth in the country so far this year, which occurred one day after learning of the homicide of reporter Elpidio Ramos Zárate in Oaxaca.

Bautista, 44, was killed yesterday (June 20). Armed men in a vehicle shot her shortly after she left her home and got into her car at 6:30 a.m.

She worked as a freelance journalist and a teacher. She had covered social activities for the newspapers El Mercurio and La Verdad in Ciudad Victoria, the Tamaulipas state capital.

The chairman of the IAPA's Committee on Freedom of the Press and Information, Claudio Paolillo, declared his organization's "outrage and sense of helplessness" in the face of a new crime in Mexico, joining the request of the Northern Mexico Journalists Network to the authorities to put an end to impunity, strengthen the "inoperative" protective mechanisms and "compliance with the law" so as to punish those responsible for violence.

Paolillo, editor of the Montevideo, Uruguay, weekly Búsqueda, added, "Our organization views with extreme alarm the risks that journalists in the country are facing, especially in inland states. Violent people in Mexico are imposing themselves through murder, while lack of punishment for their crimes protects them. The government has the duty to put an end to the sickening cycle of violation of human rights."

At the place where Bautista was murdered a "narco-message" note was left, signed with the initials CDN (Northwestern Cartel in Spanish) and the name GAFE, incriminating the journalist of being linked to a rival criminal gang with which control of area is being fought for. This kind of note is common in the city and state, seeking to discredit local people and justify the "payment of accounts."