IAPA outraged at murder of journalist in Brazil 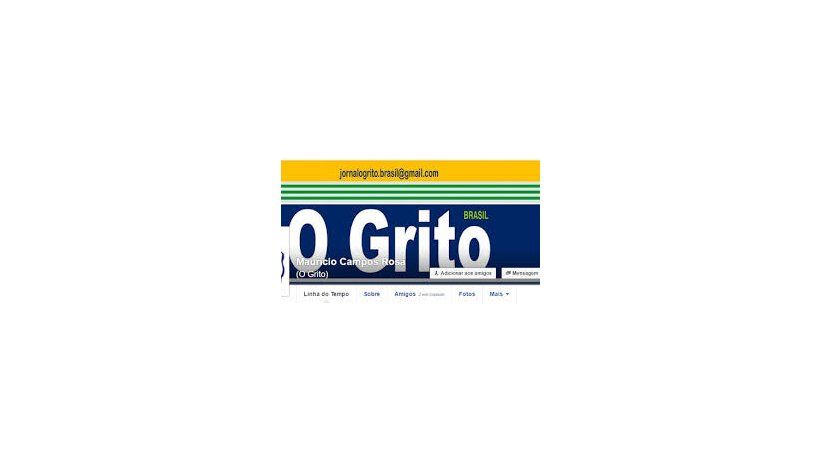 IAPA outraged at murder of journalist in Brazil

MIAMI, Florida (August 19, 2015)—The Inter American Press Association (IAPA) today expressed outrage at the murder of journalist Mauricio Campos Rosa in Brazil and called on the authorities to carry out an in-depth investigation to determine who was responsible and the motive for the crime, the fourth this year in the South American country.

Rosa, a journalist and owner of the newspaper O Grito, was killed in the evening of August 17 in the town of Santa Luzia, in Belo Horizonte, capital of Minas Gerais state. Unidentified persons shot the 64-year-old journalist five times as he was leaving a friend's home. He was hit once in the neck and four times in the back.

The chairman of the IAPA's Committee on Freedom of the Press and Information, Claudio Paolillo, bemoaned the murder and urged the authorities to swiftly investigate so as to identify those responsible. "Timely and effective investigation is one of the main tools to ensure justice and combat impunity," said Paolillo, editor of the Montevideo, Uruguay, weekly Búsqueda.

According to local media Rosa was near his vehicle, which carried the name of his newspaper, when he was attacked. He received help from an urgent services unit but died later in a local hospital.

Another three journalists have been killed in Brazil so far this year. They are: João Miranda do Carmo, of the online newspaper SAD Sem Censura, in Goiás (July 24); Manoel Messias Pereira, of the news site www.sediverte.com.br, in Maranhão (April 9) and João Valdecir de Borba, of Radio Difusora AM, in Paraná (March 10).

The IAPA was also the object of what it regarded as an exaggerated action, the retention for four hours yesterday of Venezuelan journalists Andreina Flores and Jorge Pérez Valery when they were covering news in the Caracas district of El Calvario close to the government headquarters, reported the National Press Workers Syndicate (SNTP).

Flores, a correspondent of RCN Radio of Colombia and of Radio France International, and Pérez, audiovisual reporter of the Red Más Colombia conglomerate, were taking panoramic pictures in the area when they were arrested by military intelligence officers and taken to the Fuerte Tiuna military installation.