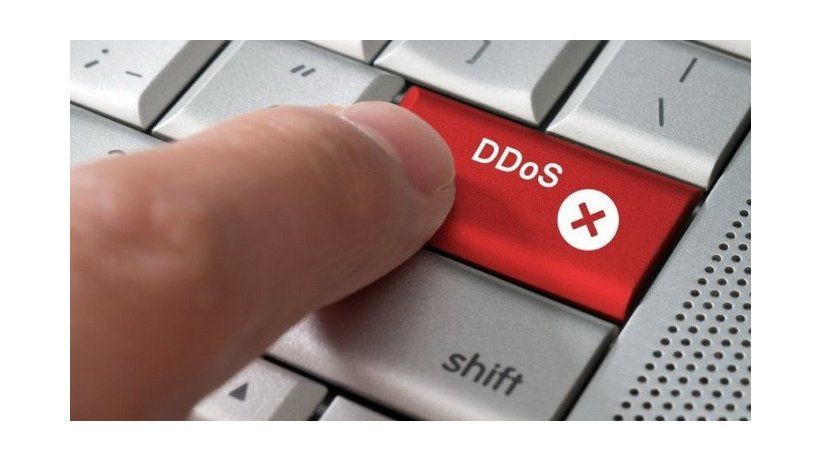 The United States government is investigating the origin of the DDoS attacks on October 21 that left disconnected for some 11 hours the Web sites of the newspapers The New York Times and The Wall Street Journal, the magazines Time and Fortune and the television channels CNN, Fox News and CNBC, as well as the British newspaper The Guardian. Also affected were e-mail accounts and left disabled was access to Twitter, Netflix and Spotify, among other American companies.

IAPA President Matt Sanders, senior editor and general manager of Deseret Digital Media, Salt Lake City, Utah, warned that these attacks "demonstrate the relevance of the Project Shield introduced to the media in Latin America last October 13 in Mexico City during the organization's General Assembly as part of an alliance to protect the media from the region".

Sanders added that Project Shield is a free service whose objective is to protect news sites and freedom of expression from DDoS attacks in the world.

The chairman of the IAPA's Committee on Freedom of the Press and Information, Roberto Rock, La Silla Rota, Mexico City, Mexico, stressed the importance of this project in explaining that cyberattacks are on the increase throughout Latin America, as was demonstrated in recent IAPA press freedom reports. "There was noted a flare-up in cyberattacks in Bolivia, Guatemala, El Salvador, and Trinidad and Tobago," he said.

Sanders and Rock proposed to the media that they take advantage of this "effective tool to block online censorship and in this way protect the people's right to access information and express themselves freely."

The Project Shield – an initiative of Jigsaw, Google and the IAPA – is an optional and free-of-charge resource for which one can register in just a few minutes,. Outside of the IAPA this tool can be accessed by any news media outlet, as well as organizations dedicated to the defense of human rights, a target of this kind of attacks.

Jigsaw is an incubator that is part of Alphabet, Google's parent company, which develops technology to confront the strongest challenges to security that are faced by the world today ­– from frustrating online censorship to mitigating the threats of digital attacks in order to counteract violent extremism and protect people from online hatred and harassment.

Google is a leading global technology company that is dedicated to improving the ways in which people connect to information. Google's innovations in online search and advertising have made its Web site one of the Internet's main products and its brand is one of the most recognized in the world. Google is a trade name of Google Inc. The rest of the product and business names are commercial brands of the companies that are associated with it.

Brief description of the systems and their current problems in Brazil, Colombia, Ecuador, Guatemala, Honduras, Mexico and Paraguay.