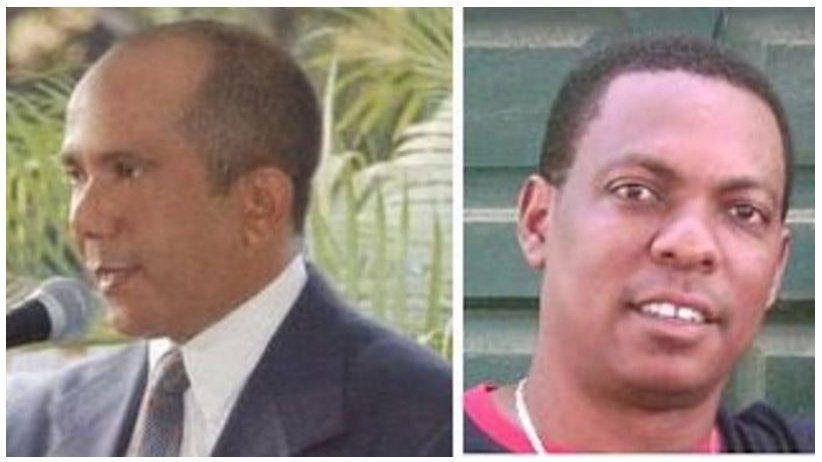 MIAMI, Florida (February 14, 2017)—The Inter American Press Association (IAPA) today expressed regret at "the tragedy surrounding the Dominican Republic journalistic family," condemning the murder of two journalists and the wounding of the secretary of a radio station in San Pedro de Macorís, east of the country's capital city, Santo Domingo.

The organization called on the authorities to carry out a speedy and in-depth investigation to learn the motive, identify those responsible and bring them to justice.

According to local media at around 11:25 a.m. this morning a person entered the FM 103.5 radio station and shot the journalist Luis Manuel Medina and announcer Leo Martínez, producer of the program "Milenio Caliente" (Hot Millenium). The two died at the place of the attack, while the radio station's secretary, Dayana García, was seriously injured. Medina was broadcasting live on Facebook when he was attacked.

The chairman of the IAPA's Committee on Freedom of the Press and Information, Roberto Rock, said he "lamented the tragedy surrounding the Dominican Republic journalistic family" in sending a message of condolence to the victims' colleagues and family members. Rock, editor of La Silla Rota, Mexico City, Mexico, urged the authorities in charge of the investigation to "shed light on the murders so as to learn the causes and bring those responsible to justice in order to prevent impunity protecting those who want to continue engaging in violence against the press."