Honduras: IAPA calls for guarantees for the press 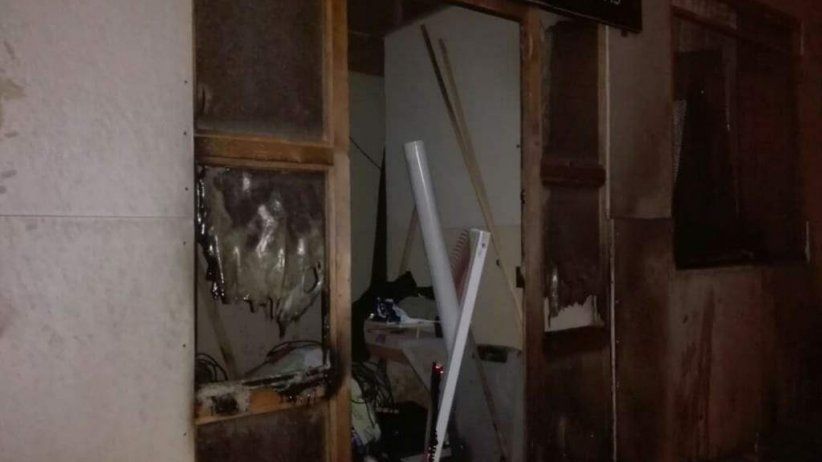 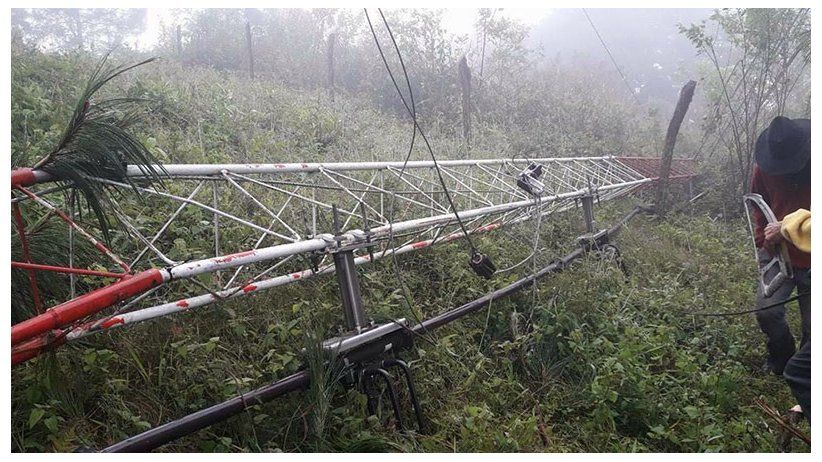 The Radio Progreso antenna in Tegucigalpa was sabotaged, leaving the station off the air in the capital. Journalists Guild of Honduras condemns attacks on media and obstruction of freedom of expression. (Photo from La Prensa)

IAPA called on the authorities to guarantee the right of journalists and news media to seek out and disseminate information without restrictions.

MIAMI, Florida (December 21, 2017)—The Inter American Press Association (IAPA) today called on the authorities of Honduras to guarantee the right of journalists and news media to seek out and disseminate information without restrictions, in the face of the political crisis arising after presidential elections. The organization had received complaints of violations of press freedom limiting the ability of citizens to be duly informed.

IAPA President Gustavo Mohme condemned threats made against and harassment of journalists and news media. If the political crisis following the November 26 presidential elections degenerated into a climate of general confusion and violence "it is up to the state and the government to guarantee the constitutional right of freedom of expression and of the press," he said.

In this regard Roberto Rock, chairman of the Committee on Freedom of the Press and Information and editor of the Mexican portal La Silla Rota, added, "Before the electoral process we were denouncing the difficulties to work as a journalist due to obstacles to access public information, high levels of impunity and the criminalization of offenses of defamation. We trust that in this new crisis context the government will comply with its obligation to guarantee the safety of journalists and the full exercise of freedom of expression and of the press."

Mohme and Rock recalled that any attempt to restrict the transmitting, receiving or disseminating of information is undemocratic, as established by the international treaties signed by the Honduran government.

freedom of expression freedom of the press harassment