Delegation of IAPA, RCFP to appear in Washington 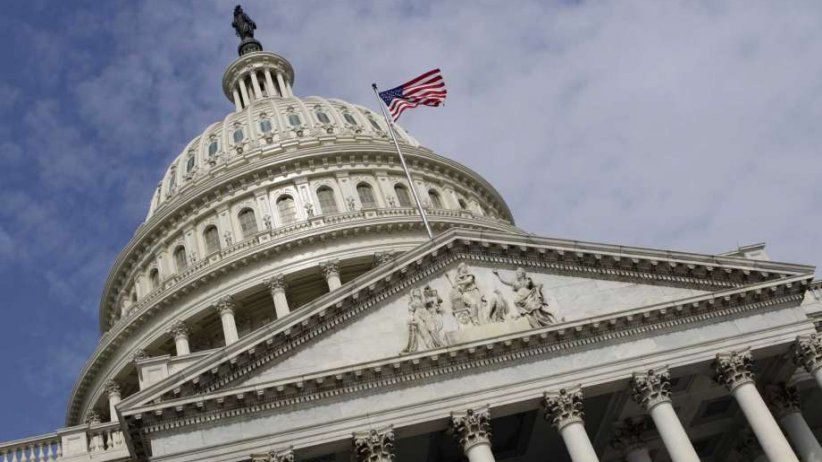 Interviews with members of Congress and also with the Organization of American States Secretary General on the state of press freedom in the United States.

MIAMI, Florida (February 2, 2018)—Gustavo Mohme, the president of the Inter American Press Association (IAPA), will lead a delegation of the organization together with the Reporters Committee for Freedom of the Press (RCFP) in Washington, DC next week to hold interviews with members of Congress and also with the Organization of American States Secretary General on the state of press freedom in the United States.

The mission on February 5 and 6 was agreed to following the presentation of the report on the United States at the IAPA General Assembly in October in Salt Lake City, Utah. The report said that the Donald Trump government "has intensified its verbal attacks on the credibility of the news media" with the apparent aim of discrediting information regarded as unfavorable. "These statements," the report declared, "exacerbate an already hostile climate in which journalists are coming under increasing verbal and physical attack across the country."

In addition to Mohme, editor of the Peru newspaper La República, the IAPA delegation will be made up of Roberto Rock, chairman of the Committee on Freedom of the Press and Information, of La Silla Rota, Mexico City, Mexico; Marcel Granier, RCTV, Caracas, Venezuela, and Marcela Noble Herrera, Grupo Clarín, Buenos Aires, Argentina, both members of the Executive Committee; Anders Gyllenhaal, McClatchy Newspapers, Washington, DC, and IAPA Executive Director Ricardo Trotti.

The RCFP will be represented by Bruce Brown, its executive director, and staff attorneys Sarah Matthews and Rick Blum.