The state of media in Miami is strong. It just doesn't look like it used to 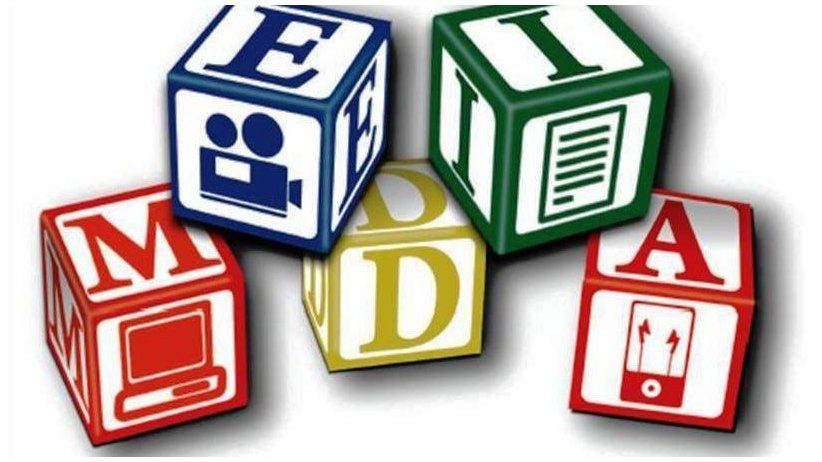 After suffering through a nearly decade-long transition as traditional revenue sources evaporated, Miami media players appear to be finding their paces.

Downloads
0
0
Tweet
$.-
The Miami Herald
The state of media in Miami is strong. It just doesn't look like it used to

The fastest-growing TV network in America.

One of the biggest publishers on the East Coast.

If these don't sound like descriptions of Miami media companies in 2018, you haven't been watching your Twitter feed.

After suffering through a nearly decade-long transition as traditional revenue sources evaporated, Miami media players appear to be finding their paces. While the nation's increasingly fragmented media marketplace has posed problems for both companies' bottom lines and broader citizen engagement, Miami outlets are simultaneously reaching audiences beyond Dade's borders and zeroing in on blossoming communities in their backyard.

For Miami-Dade Beacon Council President Michael Finney, these strides have been "critical to the success of selling this region."

By his count, Finney says, there are now about 70 media companies with offices in Miami, employing "thousands" of individuals who often earn salaries that either approach or surpass six figures.

Many of these companies are international players who now use Miami as a regional home base.

"As we grow our business pipeline, it is actually slightly larger for international [locations] than from within the U.S.," said Finney, who previously served as an economic adviser for the state of Michigan, at a recent CEO roundtable. "That's the first time I've seen that."

It is not surprising that many of its current media success stories come from media geared to Hispanic audiences. For the first time, Hialeah-based Telemundo recently surpassed Univision — also Miami-based — in viewership among 18-49 year-old Hispanics for weekly programming. Last fall, Harvard Business School named Telemundo the fastest-growing TV network in America. According to LinkedIn, 285 individuals now list Telemundo as an employer and South Florida as their location.

To get to this point, said Telemundo President Luis Silberwasser at the round-table, the network had to completely rethink what its audience wanted. Out went traditional telenovelas. In have come new genres, including original, Netflixstyle miniseries centered around larger-than-life figures like singer Juan Gabriel and drug lord Juan "El Chapo" Guzman.

"We are all dealing with a more fragmented market," Silberwasser said. "So we have to become better at what we do best."

Univision remains the dominant player among American Hispanic television viewers, and continues to buy up properties like Gawker Media, now known as Gizmodo Media Group. Univision recently named Jessica Rodriguez as President and Chief Operation Officer of Univision Communications, Inc. (UCI) Networks, a newly created role overseeing the company's television networks. Those networks include Univision Deportes, which last year captured the most soccer viewers of any network in America according to company data.

"We're asking ourselves what does it mean to be 2nd- or 3rd-generation Hispanic" — and adjusting programming accordingly, she said.

As Telemundo and Uni-vision continue to make a name for themselves on the national stage, here at home, the Miami Times, the city's largest black-owned newspaper, continues to grow alongside the city's booming black working- and middle-class.

"We're looking to grow our newsroom because there's so much going on in the black community," Garth Reeves III, vice president of business development for the paper, said at the roundtable. Reeves represents the third-generation of his family to oversee the paper, something he says has allowed it to remain a credible voice among Black Miamians who may bristle at critiques of prominent community leaders.

None of this means it is now easy to find a job in media in Miami. According to LinkedIn, the top-3 most-abundant skills in South Florida are marketing event management, multilingual services, and TV and video production — in other words, media support gigs.

And the Miami Herald, which is owned by McClatchy, has turned to new sources of revenue as its traditional print advertising base /of retailers — an industry fighting e-commerce — has evaporated. It now handles publishing for dozens of other newspapers and brands, including everything from in-room hotel publications to in-flight magazines.

Yet thanks to a renewed focus on publishing stories that speak to an audience specifically interested in South Florida and Latin America/Caribbean basin, the Herald's digital revenue now outpaces print. And those revenues allow the Herald to stay true to its core mission as a news outlet.

"The mission is impact," Herald executive editor Mindy Marques said at the roundtable. "Our mission aligns with what the community wants. They want public accountability. They want to see what's happening to their tax money."

The Herald is not the only traditional media outlet that is finding renewed stability. With astaff of 19 that stretches from Key West to Tallahassee, public radio station WLRN is the largest public radio newsroom in Florida, according to Tom Hudson, vice president of news and special correspondent for the station.

Hudson says the station has benefited from the surge in civic engagement that's come in the aftermath of the 2016 election. Forty percent of their revenue now comes from member donations, who he says are seeking "more contextual, more deep news and storytelling."

"They come [to WLRN] wanting to know what's happening in their local community — they want to hear community voices," he said.

More citizens may be re-engaging. But they are also spending an increasing amount of time consuming news online. As a result, they are getting funneled to Google and Facebook, which are capturing 90 percent of the growth in digital media spending, according to Andrew Sherry, the Knight Foundation's vice president for communications. And as those giants have grown in power, they have also become "vectors of misinformation, disinformation, and divisive rhetoric," he says.

The Herald itself recently experienced this first hand: Reporter Alex Harris saw her Tweets doctored as she sought to cover the Parkland school shooting. The fake Tweets subsequently went viral. Around the same time, someone mocked up an entire MiamiHerald.com story page warning of another school violence incident that was also widely shared on social media.