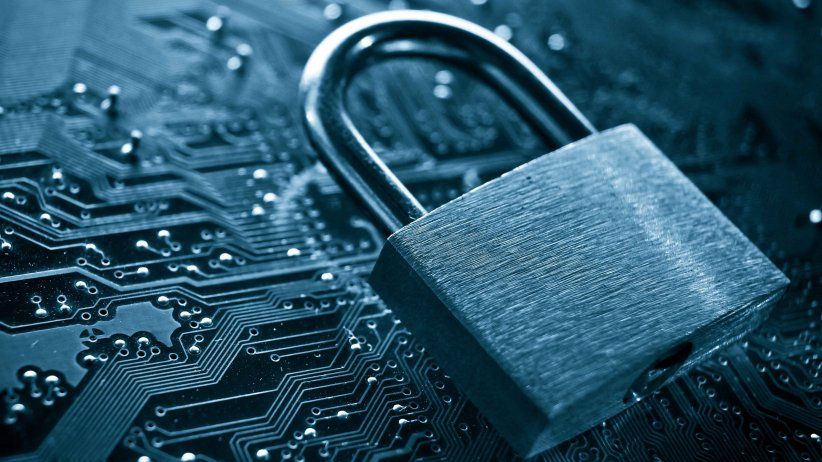 Legislation aimed at protecting personal data should safeguard media from having to reveal confidential news sources and other proprietary information.

''We... propose to Jamaican legislators that they legislate on the necessary confidentiality of news sources,'' IAPA President Gustavo Mohme said. His organization joined the Media Association Jamaica Limited (MAJ) in requesting that Members of Parliament exclude the media from the requirement to reveal stored personal data.

The Law on Protection of Data bill would require persons and organisations, including media houses, regarded as "data controllers", to submit to a new Information Commissioner's Office, a description of personal data received, stored or otherwise processed..

Under the Bill, the Information Commissioner's Office has wide powers over individuals and organisations (including the media) to obtain information, such as the identify of sources, to demand rectification, amongst various other powers. Penalties for failure to comply with the proposed Act are varied and include imprisonment. That proposed penalty has sparked controversy and debate in the Caribbean country about freedom of expression and legal guarantees in support of press freedom.

Mohme, editor of the Peruvian newspaper La República, said, "In a democracy it is vital for freedom of the press that journalists have the necessary tools to carry out their role, the secrecy of sources being not a privilege, but an indispensible need to protect the social interest, something contemplated by Jamaica's Constitution but which has not been regulated by any law."

He added, "At a time of a surge in investigative journalism, and following the trend of creating anti-corruption laws that encourage people to denounce irregularities from within privately-owned and public bodies, it becomes necessary that these denunciations and their sources be protected by the confidentiality of the journalist."

Roberto Rock, chairman of the IAPA's Committee on Freedom of the Press and Information, declared, "The confidentiality of sources is part of the journalistic ethic and, regrettably in many countries, including in Jamaica, governments are avoiding legislating on the issue."

Rock, editor of the Mexican news portal La Silla Rota, added that, in general, "every public or private entity must be obliged to preserve the personal data of the citizens they capture for any circumstance, in addition they must be transparent and inform publicly about the policy they adopt in this matter ". However, he considered that "for this reason, in no way, information considered confidential should be disclosed."

He also recalled that "the IAPA has a long history of defending imprisoned journalists in the United States who have preferred to disobey a judge and go to jail rather than reveal their sources of information."

Mohme and Rock added that confidentiality enables creation of a bond of confidence between the journalist and his or her sources and that, in a socio-political context where information tends to be hidden, anonymous sources are the last resort to obtain information.

They called on the legislators to consider what is established in the Declaration of Chapultepec and in the Declaration of Principles on Freedom of Expression of the Inter-American Human Rights Commission which state that journalists have the right and professional duty to keep confidential their sources of information, notes and personal and professional files, and that they cannot be obliged to reveal them.

The IACHR's Office of Rapporteur for Freedom of Expression[CB2] also added that "confidentiality constitutes an essential element in the carrying out of the work of the press and in the role conferred to journalism by society to report on matters of public interest."

IAPA also showed surprise at the power that would be accumulated in the office of the Data Commissioner, making an analogy with Ecuador's Superintendency of Information and Communication (Supercom), which being the official body charged with administering the Communication Law ended up being a government tool of censorship.

On February 27 the MAJ presented to Parliament requesting that the journalism be exempt from the requirement of the law and highlighted the areas of the bill which would affect the work of the press.

Among other points, the MAJ challenged the practicality of the requirement for media to register the personal data gathered during the work of the press prior to publication, and warned that public access to confidential journalism information, in cases of sensitive investigations into corruption and other offenses, would put at risk sources, journalists and media. The bill could go for discussion by the Parliament's lower house within a few months. 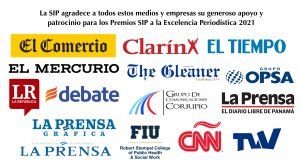 The reception of entries for the IAPA 2021 awards closed