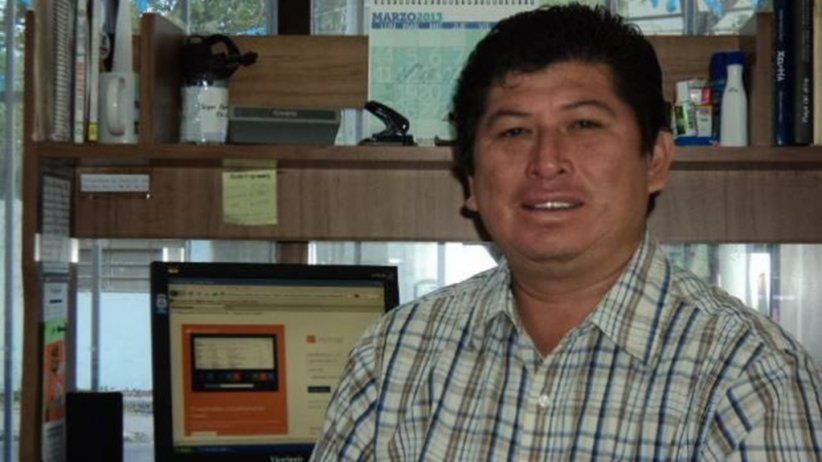 José Guadalupe Chan Dzib is the sixth member of the press killed in Mexico this year.

MIAMI, Florida (July 2, 2018)—The Inter American Press Association (IAPA) today protested the murder of José Guadalupe Chan Dzib, the sixth member of the press to be killed in Mexico this year, which underscores the serious risks to which newsmen are exposed in the framework of violence and lack of justice in the country.

Chan Dzib, 35, was murdered on Friday (June 29) in a bar on Carmen Beach in Quintana Roo, southeast of Mexico City. He was a reporter with the online weekly "Playa News Aquí y Ahora" where he covered the police beat. He was also a stringer for other local media. According to eyewitnesses at just after 10:00 p.m. an unidentified man entered the bar where he was and shot several times.

IAPA President Gustavo Mohme expressed his condolences to Chan Dzib's family and colleagues, "to whom the killing of Chan Dzib reminds them that they are the protagonists of a high risk profession".

Mohme, editor of the Peruvian newspaper La República, added, "The demand for an end to impunity in the murders of journalists and protection for the practice of the profession in Mexico has fallen on deaf ears, we hope that the incoming government will comply with its duty and take this demand seriously."

While the motive for the murder is not immediately known local media reported thatChan Dzib had received threats in recent weeks, which he reported to the authorities, and he had requested protection measures for him and his family. In that regard Roberto Rock, chairman of the IAPA's Committee on Freedom of the Press and Information, urged the authorities "not to discard the theory that his murder could have been linked to his work as a journalist."

Rock, editor of the Mexican news portal La Silla Rota, said that the IAPA joined the demand of Chan Dzib's colleagues who the day after the murder protested outside the Carmen Beach Municipal Palace to call for justice and full solving of the case.

Chan Dzib was the sixth journalist murdered this year in Mexico, the other victims of violence there were Héctor González Antonio on May 29 in Tamaulipas, Juan Carlos Huerta on May 15 in Tabasco, Leobardo Vázquez Atzin on March 21 in Veracruz, Pamela Montenegro del Real on February 5 in Guerrero and Carlos Domínguez on January 13 in Tamaulipas.