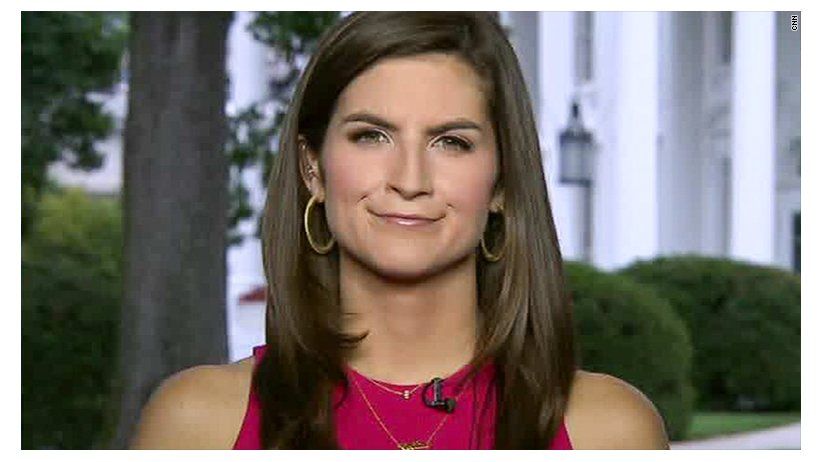 MIAMI, Florida (July 26, 2018)—The Inter American Press Association (IAPA) today condemned the prohibition of access to a journalist of the American news network CNN to an activity in the White House as being an inappropriate and serious action for the exercise of press freedom on inhibiting communication that should exist between the government and the press.

Roberto Rock, chairman of the IAPA's Committee on Freedom of the Press and Information and editor of the Mexican news portal La Silla Rota, declared, "This is not a casual happening and neither is the first time that it occurs, it is a strategy of President Donald Trump and his officials to continue discrediting 'uncomfortable' journalism that is carrying out its work."

Kaitlan Collins, a CNN White House correspondent, was banned by the White House’s Press Office from attending last night an open press event that would have the presence of Trump and of the president of the European Commission, Jean-Claude Juncker, due to “inappropriate” questions that she had made earlier in the Oval Office during a press conference with the two authorities.

Rock, who is taking part in Miami in the IAPA's digital conference SipConnect 2018, said, "President Trump has little tolerance and he is annoyed by journalist questioning which he tends to describe as false news and he scorns. We have already seen other acts of reprisal against numerous journalists, who because of their 'inappropriate' questions have been prevented from taking part in official acts, in some cases there being alleged absurd excuses."

"Latin America," Rock stressed, "has suffered the fury of those in government that have practiced the same strategy of scorn, mistreatment and intolerance of the independent press whose mission of oversight is being affected on the inhibiting of communication that should exist between the government and the press, weakening at the same time public confidence in democratic institutions."

Collins' colleagues and press organizations, among them the White House Correspondents Association, offered their solidarity and criticized "the mistaken decision of the White House to impede access" by the journalist.

In February this year delegates of the IAPA and the Reporters Committee for Freedom of the Press (RCFP) of the United States met in Washington with legislators, judges, former officials, academics, leaders of opinion and journalists to look into concerns about the weakening of press freedom and free speech due to President Trump's persistent antagonism to the country's news media and journalists.

On that occasion there was underscored the tendency of the Trump government to avoid questions or to block uncomfortable journalists in press conferences. 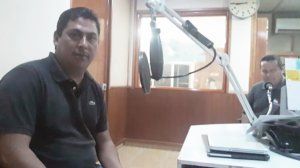