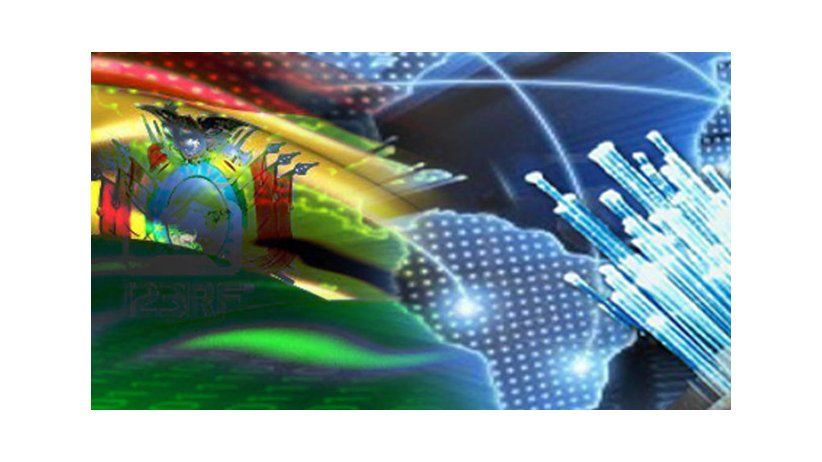 Concern at a new law that imposes on privately-owned media an obligation to publish electoral ads free of charge, in detriment to their financial situation.

MIAMI, Florida (September 28, 2018)—The Inter American Press Association (IAPA) today expressed concern at a new law in Bolivia that imposes on privately-owned media an obligation to publish electoral ads free of charge, in detriment to their financial situation.

The Law on Political Organizations, enacted on September 1, joins 12 other statutes that require news media to disseminate government campaigns free of charge, according to Bolivia's National Press Association (ANP).

IAPA President Gustavo Mohme agreed with the ANP's position that the rule "is a new abuse of the finances of the independent media." Mohme, editor of the Peruvian newspaper La República, added that this law "maintains the governmental line of imposing on and using privately-owned media as one more instrument for carrying out its policies and decisions."

In its Article 74 on "Access to propaganda in news media in an election year" the law establishes that "in election periods audiovisual and print news media that prepare themselves for the dissemination of electoral propaganda will yield free of charge and compulsorily to the Multinational Electoral Body the same amount of space and time that is contracted for the implementation of public strengthening."

The chairman of the IAPA's Committee on Freedom of the Press and Information, Roberto Rock, added, "This is a new stab against the economic health of the media, especially that of newspapers in having limited publicationspace in comparison to electronic and digital media."

Rock, editor of the Mexican news portal La Silla Rota, explained that "unlike television and radio which benefit from the radio-electric public spectrum, newspapers are not a legal subject that can be submitted to this kind of regulation". He added that "this measure would have a confiscatory nature and would mark a fatal precedent for the life and economy of the industry in Bolivia."

Mohme and Rock declared that these measures differ from principles contained in the Constitution, which expresses that no one can be required to provide a service without his or her consent and without fair recompense.

In February the ANP complained to the IACHR of the financial asphyxiation of media on the part of the government, as well as the censorship manipulated through official advertising and the self-censorship promoted by laws. In January the IAPA had criticized a decree by President Evo Morales that requires the media to provide free spaces for official campaigns on violence against children.