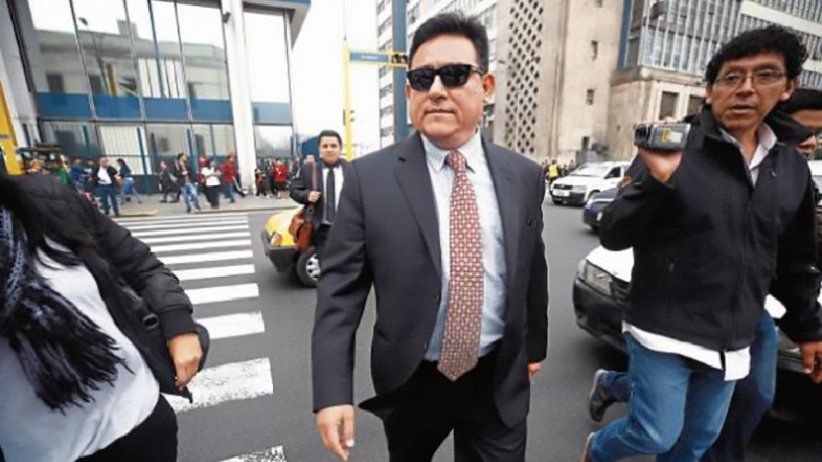 The President of IAPA: "Once again we see with helplessness the long tradition that exists in Peru regarding the inhibitory use of lawsuits against journalists to oblige them to practice self-censorship".

MIAMI, Florida (April 22, 2019)—A court order against two Peruvian journalists within the framework of libel suits submitted by a businessman linked to drug trafficking is "cause for concern" for the Inter American Press Association (IAPA), which in addition recalled that in Peru there are precedents concerning the use of lawsuits to intimidate the work of the press.

"Once again we see with helplessness the long tradition that exists in Peru regarding the inhibitory use of lawsuits against journalists to halt their investigations and oblige them to practice self-censorship," declared IAPA President María Elvira Domínguez, editor of the Cali, Colombia, newspaper El País.

The Peruvian judiciary filed a libel suit against Oscar Castilla, director of the website Ojo-Público.com, and Edmundo Cruz Vilchez, of the Lima newspaper La República, and issued a pre-judgment attachment against them resulting from complaints by Miguel Arévalo Ramírez for journalistic reports that could link him to organized crime. In total Arevalo has submitted 10 million-dollar complaints against various media and journalists.

The actions involving Castilla and Cruz are occurring after on April 8 another Peruvian journalist, Pedro Salinas, was given a suspended sentence of one year in prison and ordered to pay a fine of more than $20,000 in a libel suit presented by a Catholic Church senior official regarding a case of covering up of sexual abuses.

"Two years ago, when we were celebrating International Press Freedom Day in Lima, we repeated our call for criminal court judges to be more rigorous in examining and accepting lawsuits against journalists, as also these are used to halt journalistic investigations concerning corruption and other offenses," declared Roberto Rock, chairman of the IAPA's Committee on Freedom of the Press and Information.

Rock, editor of the Mexican news portal La Silla Rota, added that in another mission to Peru the IAPA achieved that the then head of the Judicial Branch, Enrique Mendoza, send a formal request to the judges in defense of press freedom, asking of them more strictness in examining the lawsuits against journalists. "It is the duty of the judges to review and analyze the merits of lawsuits before exposing journalists to preventive measures and the cancellation of their works, in violation of the right to freedom of expression and of the press," declared Rock.

Freedom of the Press defamation