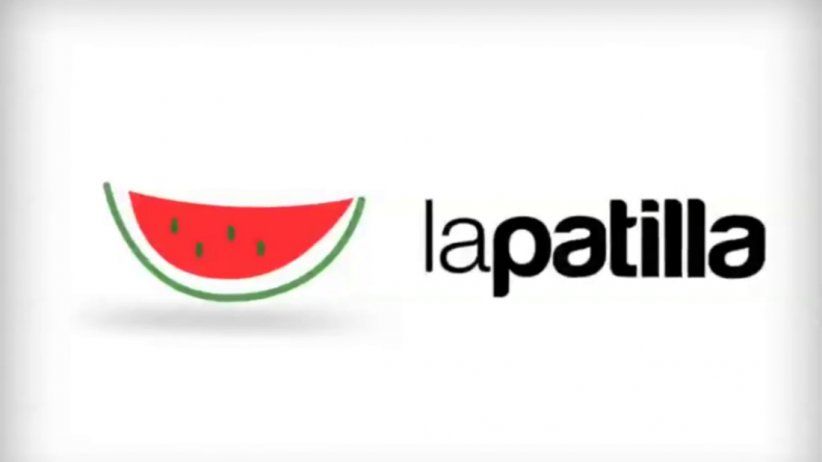 "We lament that we are once again before a case of persecution carried out by a politicized and biased justice system, as is the Venezuelan one", IAPA President said.

MIAMI, Florida (June 6, 2019)—The Inter American Press Association (IAPA) lamented the decision of Venezuela's Supreme Court (TSJ) that condemned without due process the online media outlet La Patilla to pay a high and disproportionate amount of money for an alleged offense of defamation of the president of the pro-government Constituent National Assembly, Diosdado Cabello.

The Supreme Court ruling orders the La Patilla portal to pay the equivalent of more than 5 million dollars to Cabello as compensation for "moral damages." The IAPA has been condemning the Cabello lawsuit which makes third parties responsible to La Patilla and the newspapers El Nacional and Tal Cual for reproducing denunciations published by the Spanish newspaper ABC regarding United States' legal investigations into alleged links between Cabello with drug trafficking. Cabello sued the three media in 2015, preventing 22 executives for those papers from leaving the country.

IAPA President María Elvira Domínguez, editor of the Cali, Colombia, newspaper El País, said, "We lament that we are once again before a case of persecution carried out by a politicized and biased justice system, as is the Venezuelan one, which always acts with the intent of defending officials of the regime, in detriment to the right of the public to information."

The chairman of the IAPA's Committee on Freedom of the Press and Information, Roberto Rock, editor of the Mexico City, Mexico, online news portal La Silla Rota, added, "The offense of contempt, something that has been eradicated in Latin America as a vestige of colonial times or monarchies, continues in full force in Venezuela's Penal Code and in the country's justice system."

The latest IAPA report on Venezuela denounces that "it was more than three years in November, since at the request of Diosdado Cabello, 22 executives of El Nacional, La Patilla and Diario Tal Cual were prohibited from leaving the country. 14 are in exile, six invoked reparation of damages, one did not accept it and another one, Teodoro Petkoff, died.

Last year, a US Court of Appeals dismissed one of Cabello's libel suits against The Wall Street Journal, following an article about the alleged participation of Venezuelan officials, including Cabello, in drug trafficking and money laundering.