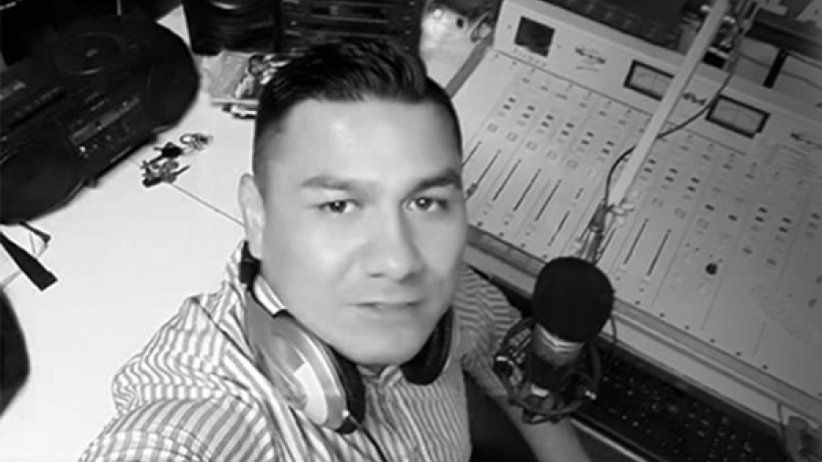 This week also killed were another two journalists in Mexico and Haiti.

MIAMI, Florida (June 13, 2019)—The Inter American Press Association (IAPA) condemned the murder of José Libardo Montenegro in Colombia, which is added to a week of violence against journalists in the region and in which another two members of the press in Mexico and Haiti were also killed.

Montenegro, 40, was murdered in the evening of June 11 in the town of Samaniego, in the department of Nariño. He worked for the past 20 years at the community radio station Samaniego Estéreo, where he hosted the morning news program El Despertador. He was also an announcer and cameraman. According to local media the radio station was part of the initiative called Community Radios for Peace and Coexistence supported by the European Union.

"We are concerned at the streak of violence in the last few days in various countries of the region. We condemn the murder of a Colombian colleague and raise our voices to call upon the government to carry out an urgent, exhaustive and technical investigation to identify and bring to justice the instigators and perpetrators," declared María Elvira Domínguez, IAPA president and editor of the Cali, Colombia, newspaper El País.

Roberto Rock, chairman of the IAPA's Committee on Freedom of the Press and Information and editor of the Mexican online news portal La Silla Rota, said, "In the face of this new criminal act we stand in solidarity with Montenegro's family and colleagues and in addition remind the government of its duty to swiftly investigate and severely punish those responsible for the murder."

Montenegro was walking home in the evening when two people riding a motorcycle shot him several times. Although the circumstances of the crime are unknown, Colombia's Foundation for Press Freedom called on the Public Prosecutor's Office not to rule out the victim's work as a journalist as the motive for the murder.

Norma Sarabia, correspondent of the newspaper Tabasco Hoy in Tabasco State, Mexico, was murdered on June 11. One day earlier in Port-au-Prince, Haiti, Pétion Rospide, a journalist with Radio Sin Fin was murdered. This year nine journalists have been murdered in the Americas – six in Mexico, one in Honduras, one in Haiti and one in Colombia.