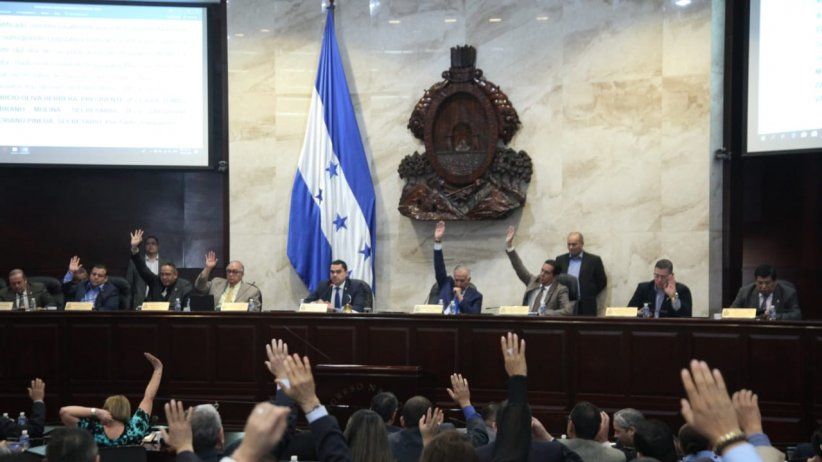 A "substantial advance" for press freedom.

MIAMI, Florida (August 30, 2019)—The Inter American Press Association (IAPA) today expressed its pleasure and considered it a "substantial advance" for press freedom the decriminalization of defamation in Honduras, an offense that will now pass to civil jurisdiction in the amendment to the Penal Code that will enter into force in November.

The repeal in the Penal Code of the articles against honor that held media and journalists criminally responsible, according to what was confirmed by the speaker of the National Congress, Mauricio Oliva, was celebrated by local press organizations that had been calling for this action. Articles 28, 229, 230, 231, 232, 233 and 234 on slander and libel will be eliminated from the Penal Code with effect from November 10.

IAPA President María Elvira Domínguez and the chairman of the Committee on Freedom of the Press and Information, Roberto Rock, expressed their satisfaction for "this substantial advance in favor of press freedom and the practice of journalism" which places Honduras in the group of countries that have embraced the Inter-American standards concerning the decriminalization of these offenses.

Domínguez, editor of the Colombian newspaper El País, and Rock, editor of the Mexican news portal La Silla Rota, added that the eradication of the consequence of imprisonment gives rise to greater informational openness and lessens self-censorship on the part of journalists and news media.

In the Americas several countries have decriminalized defamation, among them Argentina, Bermuda, Chile (partially), Dominican Republic (partially), El Salvador, Grenada, Jamaica, Mexico, Panama and Uruguay. There exist similar legislative bills in other countries of the Americas.