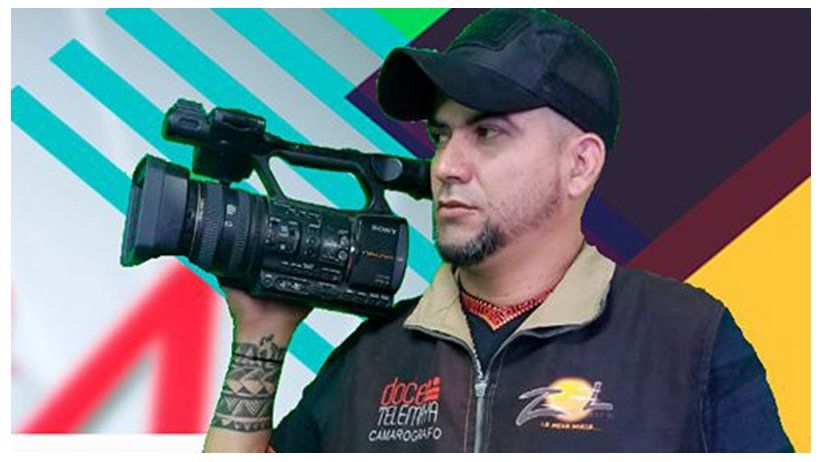 Downloads
0
0
Tweet
$.-
MIAMI, Florida (September 3, 2019)—The Inter American Press Association (IAPA) today condemned the murder of journalist Edgar Aguilar in Honduras and urged the authorities to investigate and to clarify the case to ensure justice is done.
Aguilar, correspondent of the national broadcast television channel Canal Seis, was murdered on Saturday, August 31, in the town of La Entrada, in Copán Department. Unidentified assailants entered a barber's shop where he was and shot him. Aguilar also hosted a news program on the local channel Cablemar.
IAPA President María Elvira Domínguez, of the Colombian newspaper El País, declared, "We trust that the claim for justice of his family and Hondurans journalists, will be heard, carrying out a timely and thorough investigation that point out and prosecutes those responsible for preventing the murder from beign going unpunished."
The chairman of the IAPA's Committee on Freedom of the Press and Information, Roberto Rock, of the Mexico news portal La Silla Rota, in addition requested that "they should investigate and explaine why Aguilar had no protection, despite the fact that he had presented a complaint of threats and wanted protection."
In February Aguilar, who in April 2012 came out unhurt from an attack, received a death threat on social media. According to local media he filed a complaint with the Police which refused to receive it or investigate the incident. At the time of his death he had no safety measures.
In addition to Aguilar on March 17, Gabriel Hernández, host of the program "El pueblo habla" (The people speaks) on Canal Valle TV channel in Nacaóme, Valle Department, was murdered .
The IAPA is a not-for-profit organization dedicated to the defense and promotion of freedom of the press and of expression in the Americas. It is made up of more than 1,300 publications from throughout the Western Hemisphere and is based in Miami, Florida.