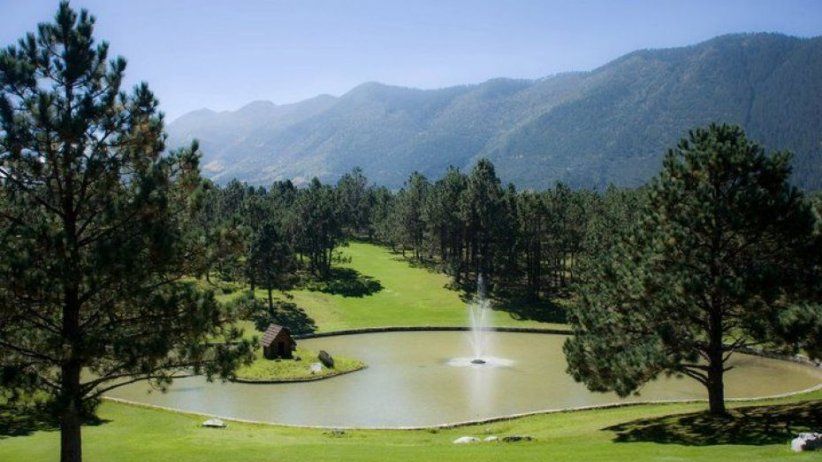 Aa
Downloads
Registration Form.pdf
0
0
Tweet
$.-
Saltillo is the capital of the Mexican state of Coahuila, with a metropolitan area of ​​almost one million inhabitants. In northwestern Mexico, Saltillo is one of the most industrialized cities in the country and a center of automobile production with assembly lines of General Motors, Fiat, Chrysler Daimler, among other brands.

The Inter-American Press Association (IAPA) will hold its half-year meeting from March 27 to 29 in that city. The Host Committee is made up of the Vanguardia newspaper, directed by Armando Castilla and Diario de Coahuila, directed by Carlos Salinas.

The Quinta Real Hotel is located at the foot of the Sierra Madre Oriental. It presents a luxurious neo-colonial architecture surrounded by gardens. It is part of a chain of 11 luxury hotels in important Mexican tourist centers.

The meetings on Saturday 28 will be held at Bosques de Morterreal, an Alpine-style mountain tourist center one hour from Saltillo. Another attraction in the region is the Cuatro Ciénegas Desert, or Dunas de Yeso (Chalk Dunes), about 300 kilometers northwest of the city.

IAPA has held 10 of its 75 general assemblies in Mexico and, in 2020, it will be the fifth time that country hosts the Midyear Meeting.