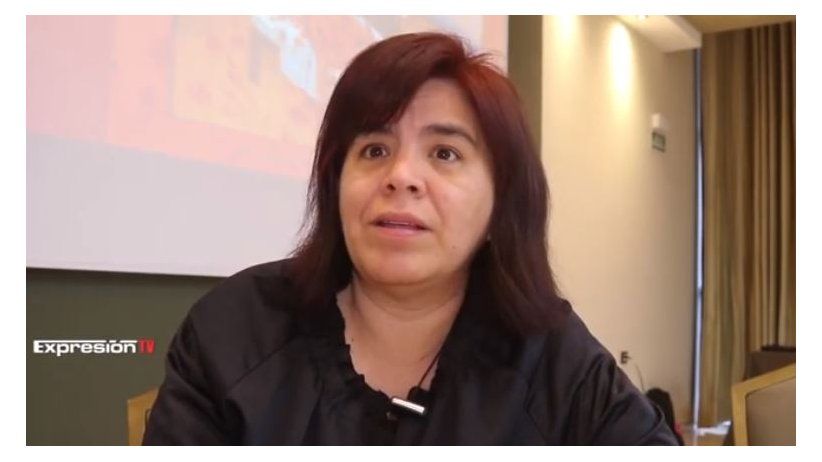 Paola Ugaz faces five libel lawsuits. The journalist reported that her email and telephone communications are being hacked, and that she is continuously harassed on social media.

Miami (January 3, 2020) - The Inter-American Press Association (IAPA) expressed concern over the continuing legal actions against Peruvian journalist Paola Ugaz, deplored the use of lawsuits to intimidate and discourage journalists, as well as continue to advocate in favor of the decriminalization of crimes against honor in the country.

At the beginning of the new year, the president of the IAPA, Christopher Barnes and the president of the Committee on Freedom of the Press and Information, Roberto Rock, agreed to express concern about the "systematic legal harassment" in Peru consisting of the repeated methodology of intimidating journalists through lawsuits.

Barnes, managing director of The Gleaner, Kingston, Jamaica, said that "although citizens have the right to go to justice when they feel aggrieved, we urge the judges to keep in mind the exhort of the Supreme Court of Peru of 2014, which asked the judges to fully assess the claims against journalists before admitting them." He says claims are usually filed to stop or censor journalistic investigations, many of them about corruption.

Rock, director of the La Silla Rota portal in Mexico City, Mexico, added that the number of lawsuits against journalist Ugaz shows that they are trying to censor her. Rock said that the "criminalization of crimes against honor in Peru has an intimidating effect that affects the free exercise of journalism."

The journalist faces five libel lawsuits filed by people linked to the Sodalicio de Vida Cristiana religious group. Ugaz has been investigating the group since 2010, recently about their finances, but, previously, about physical, psychological, and sexual abuse of minors.

Ugaz reported that her email and telephone communications are being hacked, and that she is continuously harassed on social media.