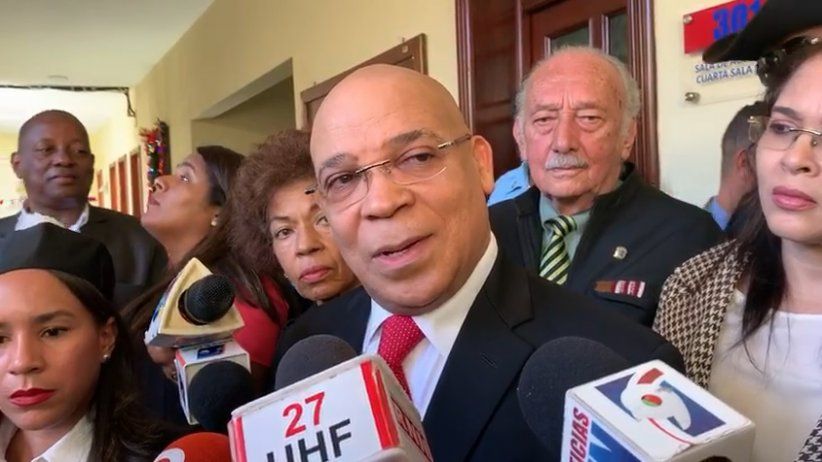 Downloads
0
0
Tweet
$.-
Miami, January 24 - The defamation trial against journalist Marino Zapete in the Dominican Republic and his possible imprisonment is a matter of concern for the Inter-American Press Association (IAPA), which also expressed its protest to the authorities of that nation over the press restrictions on the journalistic coverage of the trial.
"That a journalist has to face criminal charges for reporting alleged acts of corruption is unacceptable and the fact that this Fridayjournalists were restricted from entering the courthouse where this trial is carried out, is a double abuse against the freedom of the press", said the president of the Committee on Freedom of the Press and Information of the IAPA, Roberto Rock, publisher of the Mexican portal La Silla Rota.
Rock added that the actions of the Dominican authorities violate, on the one hand, Article 10 of the Chaputepec Declaration that rejects sanctions against media and journalists "for spreading the truth or making criticisms or complaints against the public power" and, on the other, Article 5 which states that "the creation of obstacles to the free flow of information and the limitations to the free exercise and mobilization of journalists directly oppose freedom of the press."
In September 2019, during a television program, Zapete reported that a sister of the Dominican attorney general, Jean Rodríguez Sánchez, possibly benefited illicitly from a public infrastructure project. She has rejected those allegations and, in November of last year, filed a libel suit against the journalist.
IAPA President Christopher Barnes, director of Jamaica's The Gleaner newspaper, said the trial against Zapete "damages the right of the press to inform the public and oversee the performance of officials." He also highlighted the fact that the journalist faces a penalty of up to six months in prison.
Both Barnes and Rock urged the Dominican government to suspend "legal harassment" against Dominican journalism. They also observed that the image of the Dominican government is even more compromised by the fact that the Minister of Public Works, denounced by the journalist Zapete in the alleged acts of public corruption, is the current official candidate for the presidency of the republic.
The IAPA is a non-profit organization dedicated to the defense and promotion of freedom of the press and expression in the Americas. It is made up of more than 1,300 publications from the Western Hemisphere; and is based in Miami, United States. For more information, please visit http://www.sipiapa.org 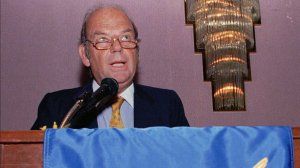