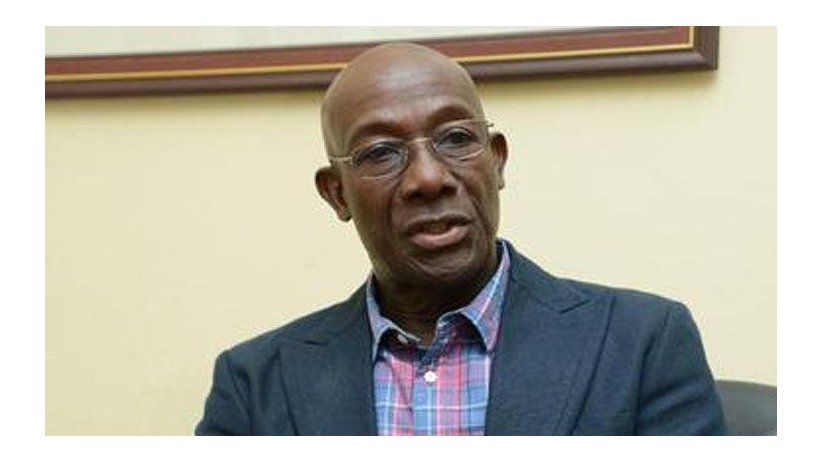 "Politicians who proclaim their faith in democracy are often intolerant of public criticism."

Miami (June 2, 2020) .- The Inter American Press Association (IAPA) expressed concern about the expressions of the Prime Minister of Trinidad and Tobago, describing them as seeking to discredit and question the journalistic integrity of two local media houses, in apparent retaliation for their critical content.

Trinidad and Tobago Prime Minister Keith Rowley accused the country's two largest newspaper companies, Guardian Media Limited and One Caribbean Media, which publish respectively the Trinidad & Tobago Guardian and Trinidad Express newspapers, on May 27 of not being independent, responding only to the interests of their owners and harassing people with lies.

IAPA President Christopher Barnes regretted the Prime Minister's comments, which he said, "appear to be intended to broadly undermine media in a public forum." He recalled that, according to the Office of the Special Rapporteur for Freedom of Expression of the Inter-American Commission on Human Rights, acts of discreditation and stigmatization against the media and journalists create "a climate which prevents reasonable and plural deliberation on all public affairs."

Roberto Rock, chairperson of IAPA's Committee on Freedom of the Press and Information, added, "it is unfortunate that the Prime Minister's hostile attitude appears to be a retaliation for critical publications about his government and the posing of uncomfortable questions about matters of public interest."

Barnes, director of The Gleaner Company (Media) Limited, Kingston, Jamaica and Rock, director of La Silla Rota, Mexico City, Mexico, regretted the behaviour where, as expressed in the preamble to the Declaration of Chapultepec, many "politicians who proclaim their faith in democracy are often intolerant of public criticism."