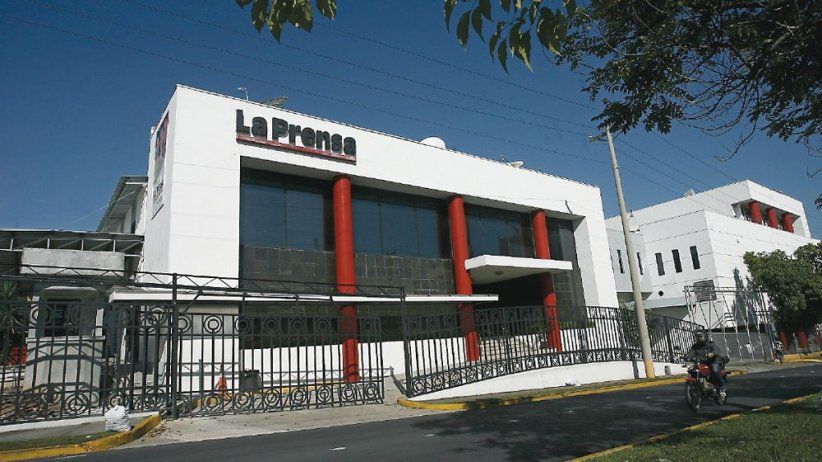 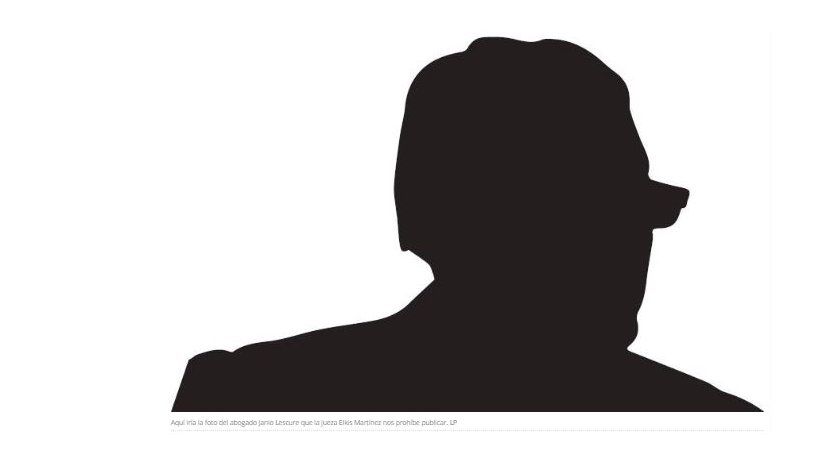 Miami (June 12, 2020) .- The Inter American Press Association (IAPA) described as "serious precedent" for press freedom, a judicial order which prevents La Prensa in Panama from publishing the photograph of a person involved in a matter of public interest.

On June 8, Judge Elkis Martínez prohibited the newspaper from publishing the photo of lawyer Janio Lescure and ordered them to refrain from further investigation, following a defamation lawsuit by Lescure against Diego Quijano and Rolando Rodríguez, president and associate director of La Prensa, respectively.

IAPA President Christopher Barnes and the President of the Committee on Freedom of the Press and Information, Roberto Rock, agreed that the ruling "is a serious precedent" that violates international standards and constitutional rights on press freedom.

Barnes, director of The Gleaner Company (Media) Limited, Kingston, Jamaica and Rock, director of the La Silla Rota portal, Mexico City, urged the reversal of "this prior censorship decision which seeks to muzzle investigative journalism on issues in the public domain."

After its own investigation, La Prensa reproduced in September 2019 recordings in which Lescure exposed alleged acts of corruption in the Panamanian justice system. Detectives from an Israeli private intelligence agency in Spain who pretended to be interested businesspersons recorded the audio. The information on the audios was originally published in the Crónica supplement of the El Mundo newspaper in Spain.

Lescure also asked the judge to order the removal of the recordings from La Prensa's digital platforms, however this was denied. In La Prensa, a male silhouette occupies the place where the plaintiff's photo should be with the caption: "Here would be the photo of the lawyer Janio Lescure that Judge Elkis Martínez prohibits us from publishing."