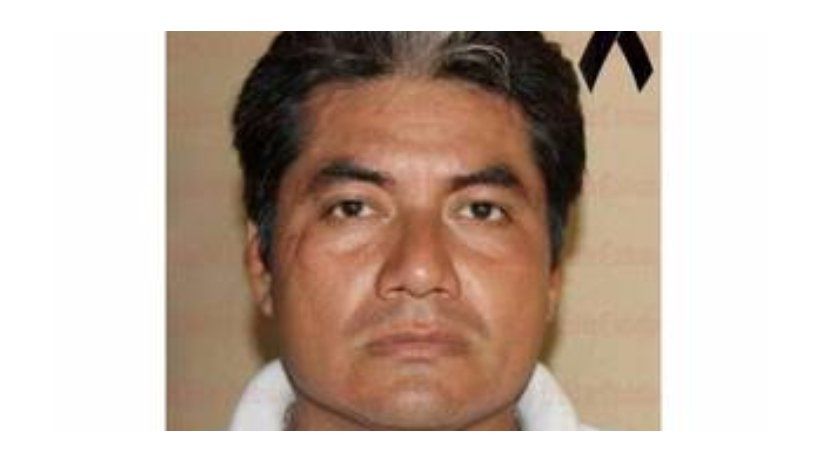 The murder of journalist Julio Valdivia Rodríguez is the sixth this year in Mexico.

Miami (September 14, 2020) .- The Inter American Press Association (IAPA) condemned the murder of journalist Julio Valdivia Rodríguez, the sixth this year in Mexico, and urged state and federal authorities to investigate in depth and consider all the hypothesis behind the motives, arrest and judge the criminals.

Valdivia Rodríguez was a regional reporter for the newspaper El Mundo. His decapitated body was found last Wednesday on the train tracks in the town of Motzorongo, in the municipality of Tezonapa where he lived, according to the media. A motorcycle with the newspaper's logo was found in the same place. The 41-year-old journalist covered a variety of information, including stories on police matters.

IAPA President Christopher Barnes and President of the Committee on Freedom of the Press and Information, Roberto Rock, expressed condolences and solidarity with their family members and colleagues.

The IAPA authorities said that "the terrible murder of Julio Valdivia Rodríguez cannot be left without justice. The lack of punishment in this and hundreds of murders of Mexican journalists sends the distorted message to criminals that their crimes are beyond the law."

Barnes, director of The Gleaner Company (Media) Limited, Kingston, Jamaica, and Rock, director of the La Silla Rota portal, Mexico City, recalled that in September 2019 an IAPA delegation visited the governor of Veracruz, Cuitláhuac García, to urge him to improve the protection system and investigate the murders of more than twenty journalists in that state, considered the most dangerous for the exercise of journalism in the country and with an impunity rate close to 95 percent.

Other journalists assassinated in Mexico this year: Pablo Morrugares, director of the PM Noticias portal, Iguala, Guerrero, killed along with his bodyguard on August 2; Jorge Armenta, director of the Obson Media group, Ciudad Obregón, Sonora, on May 16; María Elena Ferral, correspondent for the Diario de Xalapa of the Organización Editorial Mexicana and director of the digital newspaper Quinto Poder, Papantla, Veracruz, on March 30; Fidel Ávila Gómez, announcer and manager of the radio KeBuena Huetamo, Huetamo, Michoacán, disappeared since November 29, 2019, his body was found on January 7, and Álvaro Ruiz, announcer and manager of the Pichucalco 102.1 FM radio station, Chiapas, found dead on January 5. 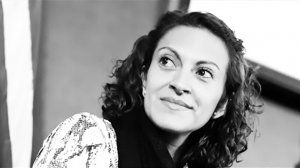