Voices can be silenced, but freedom is bulletproof", Immortal Pencils campaign 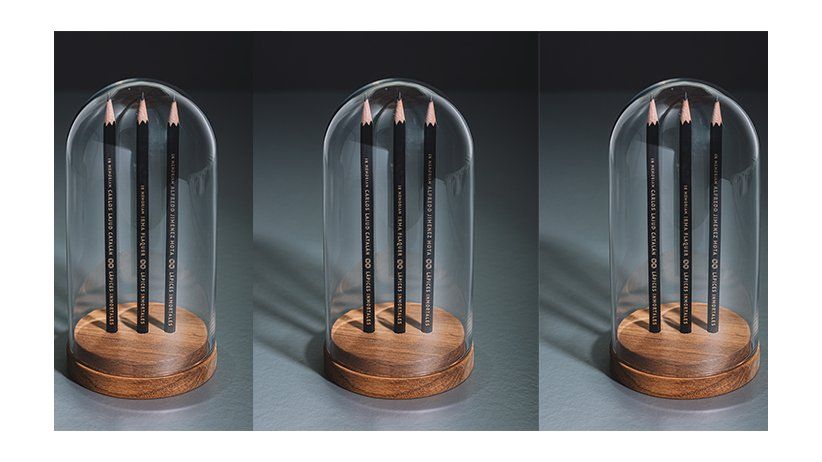 International Day to End Impunity for Crimes against Journalists

Miami (November 1, 2020) .- Three emblematic cases are the face of the campaign "Immortal Pencils" of the Inter American Press Association (IAPA) to universalizes the theme of violence against journalists and also honors the life of more than 600 assassinated / disappeared in the Americas since 1987.

This year the IAPA joins with this campaign, the International Day to End Impunity for Crimes against Journalists, commemorated every November 2. The goal of the campaign is for the public to sign petitions to ask government to end impunity. IAPA requests media to use ads and banners available here to join this campaign.

The campaign bears the name of "Immortal Pencils" because the graphite of each of the units has the DNA of journalists Carlos Lajud murdered in Colombia in 1993; Irma Flaquer of Guatemala and Alfredo Jiménez Mota of Mexico, who have disappeared since 1980 and 2005, respectively.

Jorge Canahuati, president of the IAPA, stated that "for our organization, the impunity that surrounds many crimes against journalists is a priority: as well as the search for justice and that more and more state policies are implemented that guarantee journalists to work in safe environments."

"Anyone who repudiates impunity, bets on justice, on the protection of journalists and who wishes to honor the victims of violence should join this campaign," exhorted Canahuati, president of Grupo Opsa of San Pedro Sula, Honduras.