IAPA expresses deep condemn and dismay over murder in Mexico 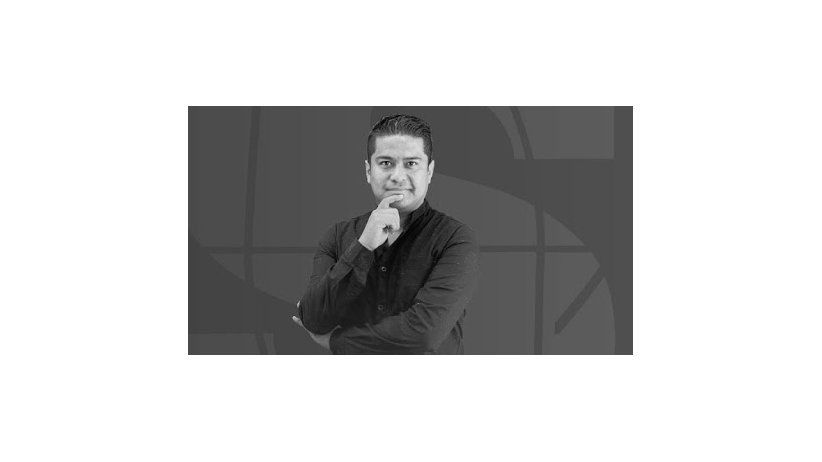 Miami (November 10, 2020) .- The Inter American Press Association (IAPA) expressed its deep condemnation and dismay over the murder of journalist Israel Vázquez. He is the tenth fatal victim of violence against the press this year in Mexico, one of the most dangerous countries in the world for the practice of journalism. The organization urged the federal state to get involved and obtain immediate results to stop the violence.

Vázquez worked for three years in the website El Salmantino in the state of Guanajuato. He covered the police source and other matters of local interest. Around 7 in the morning of November 9, the journalist was reporting on the discovery of human remains dumped in the city of Salamanca when he was shot. He was transferred to a hospital where, he later died. He was 33 years old.

Jorge Canahuati, president of the IAPA, joined the request of colleagues from El Salmantino, who demanded "from all local, state and national authorities" the immediate clarification of the crime. Canahuati, president of Grupo Opsa, San Pedro Sula, Honduras, stated that "it is outrageous that journalists continue to be murdered in Mexico, those who are revictimized along with their loved ones due to the lack of justice. It is time to stop the culture of violence and impunity."

Carlos Jornet, president of the IAPA Commission on the Press Freedom and Information and director of the newspaper La Voz del Interior, Córdoba, Argentina, added that "in addition to violence and impunity this situation is aggravated by the recent decision of the government to cut funds allocated to the Protection Mechanism for Human Rights Defenders and Journalists, which increase the risk faced by many journalists, mainly in the interior of the country ".

The officers of the IAPA reminded the Mexican government that the murder, violence of any kind, and the impunity of the aggressors severely restrict freedom of expression and of the press, and must be promptly investigated and severely punished, as stated in the Declaration of Chapultepec and the Declaration of Principles on Freedom of Expression of the Inter-American Commission on Human Rights, among other international treaties.