IAPA praise initiative of Colombian Congressmen in support of the media 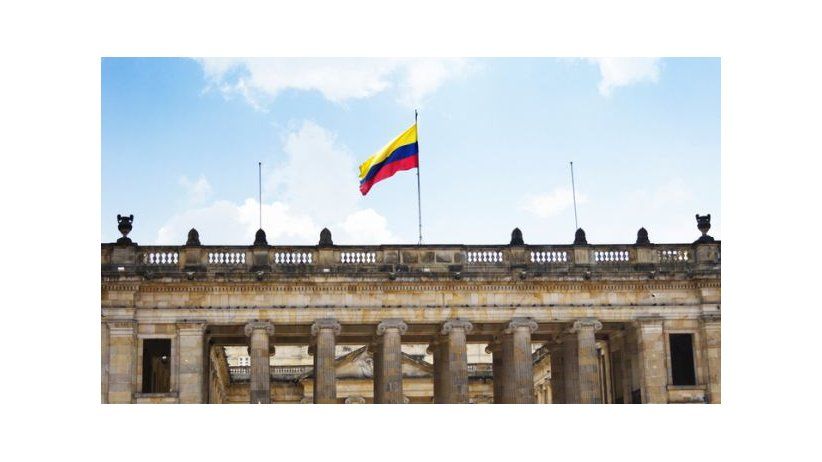 The organization urged other governments in the Americas to promote similar measures and requested all the Colombian parliamentary forces to accompany the proposal.

Miami (December 4, 2020).- The Inter American Press Association praise a bill in Colombia aimed at contributing to the stabilization of the media through economic and fiscal stimulus. The organization urged other governments in the Americas to promote similar measures and requested all the Colombian parliamentary forces to accompany the proposal.

Legislators from the Radical Change Party (Partido Cambio Radical in Spanish) introduced the Bill 476 to the House of Representatives on December 1. It recognizes the economic crisis that the media industry is going through, aggravated by the pandemic, and establishes government measures to "maintain the economic and operational stability of the news media in the country". The document expressed that media existence is essential for democracy as well as for the right of citizens to access information.

The president of the IAPA, Jorge Canahuati, described the proposal as positive and took the opportunity to reiterate the request that the IAPA made to the governments of the Americas to support the media with extraordinary financial and economic measures, due to the role they play in the democratic life. He also asked other Colombian congressional forces to support the proposal. "We do not ask for subsidies, but stimulus policies that must be transparent, non-discriminatory and respectful of the editorial independence of the news media."

The initiative has 18 articles and if approved in the next few days, it would come into effect from January 1, 2021 to December 2025. Among its benefits, it asks the national Fund for Information and Communication Technologies (Fondo Único de Tecnologías de la Información y las Comunicaciones in Spanish) to finance projects to strengthen the operation of the media, including digital transformation.

"This bill encourages us - said Canahuati, president of Grupo Opsa, San Pedro Sula, Honduras - since it is in line with our Open Letter of last July and the resolution we issued during our General Assembly in October, on the urgency to guarantee the viability of independent and professional journalism which is essential in times of crisis and emergency."

Carlos Jornet, president of the IAPA Committee on Freedom of the Press and Information and director of the newspaper La Voz del Interior, Córdoba, Argentina, said, "we hope that this proposal can serve as a guide in other countries where governments and congresses are analyzing different ways to strengthen the sustainability of journalism".

It also orders the State to contract advertising and space for official and public announcements without discrimination. It offers incentives for those media that have registered a 40% decrease in advertising revenue in 2020. It creates mechanisms so that the media can buy supplies for up to 30% of their annual consumption and facilitates distribution channels for print media.

As a general incentive to the economy, the bill establishes that the contracting of advertising in the media will be deductible from income tax up to 75%. It also encourages subscriptions, on which citizens can deduct the cost from their income taxes.

IAPA's concern over increased attacks against journalists in Latin America