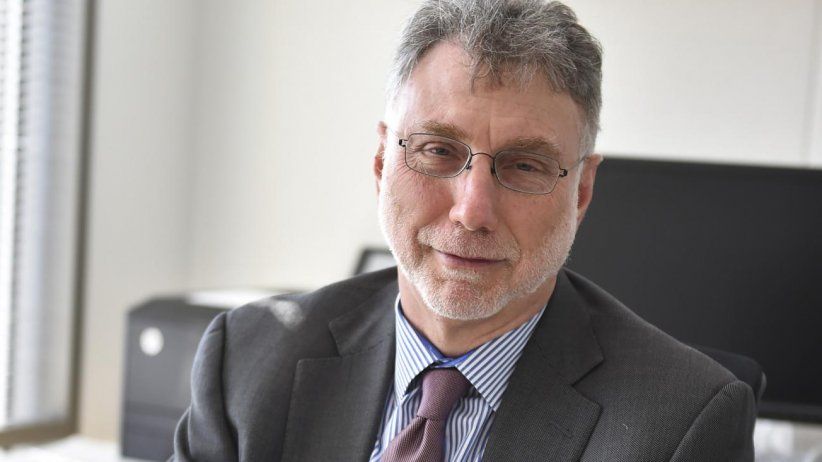 "It has taught us that good journalism originates from scrutinizing local issues that affect our communities."

Miami (March 23, 2021) - The Inter American Press Association (IAPA) has awarded the 2021 Chapultepec Grand Prize to the American editor Martin (Marty) Baron, former executive editor of The Washington Post, considered one of the most prominent journalists of his generation.

The president of the IAPA, Jorge Canahuati, said that Baron, who has led newsrooms of several of the most influential newspapers in the United States, during which they won 17 Pulitzer prizes, has shown "leadership and a sense of purpose in the ongoing search for truth and we consider him a universal classic of journalism."

Canahuati added that the IAPA Executive Committee had an easy task in selecting Baron, who in his 45-year career has fought against numerous obstacles "to continue building democracy through a free, independent and unwavering press."

Baron has been editor-in-chief of The Washington Post, The Boston Globe, and The Miami Herald. He has also served as a senior editor for The New York Times and Los Angeles Times. His leadership of the Globe's investigation into decades of clergy sexual abuse and its cover-up in the Catholic Church was portrayed by Hollywood in the film "Spotlight," which won the Oscar for Best Picture in 2016.

As editor of The Miami Herald, Baron led the newspaper to a Pulitzer Prize for its coverage of the raid to recover Elián González, the Cuban boy at the center of a fierce custody dispute.

At The Washington Post, his eight-year tenure began with revelations about widespread secret surveillance by the National Security Agency and concluded shortly after the end of Donald Trump's administration, the subject of numerous revelations by Post journalists.

Under the direction of Baron, The Washington Post achieved a successful transition to digital platforms. When he retired in late February this year, the newspaper had about 3 million digital subscribers, 100 million unique monthly users in the United States, and a reputation for constant innovation in digital journalism.

The IAPA highlighted his trajectory to emphasize the public's right to be informed, the protection and promotion of free expression through the exercise of independent journalism, and the search for the truth, as highlighted by the Declaration of Chapultepec.

"It has taught us that good journalism originates from scrutinizing local issues that affect our communities, which, through quality and rigor, end up awakening values ​​that give these stories global significance," said Canahuati, CEO of the multimedia Grupo Opsa of Honduras.

The IAPA will present Martin Baron with the 2021 Chapultepec Grand Prize during a ceremony at its next Mid-Year Meeting to be held virtually on April 20. Since 1998, this high honor for press in the hemisphere has been awarded to individuals or organizations in recognition of their outstanding defense and promotion of freedom of the press and expression within the framework of the Declaration of Chapultepec, principles that should govern a democratic society.