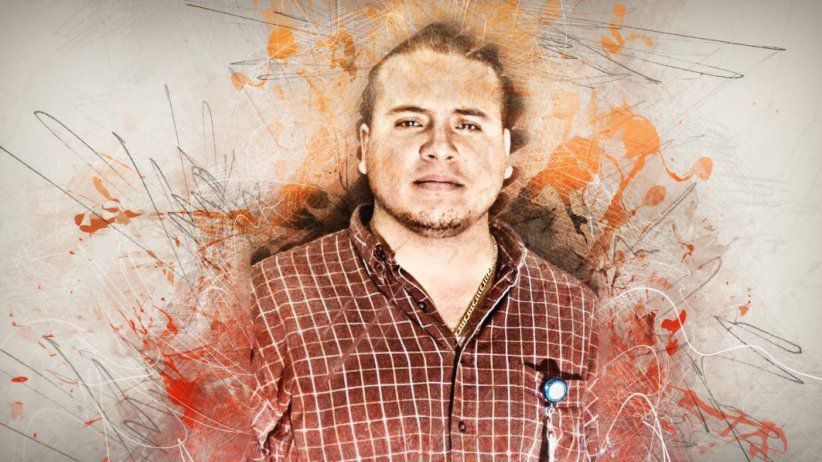 Advocate for other crimes that remain unpunished

Miami (April 8, 2021).- The Inter American Press Association (IAPA) welcomed the public commitment of the President of Mexico, Andrés Manuel López Obrador, to request information and address the case of Alfredo Jiménez Mota, who disappeared in 2005. The organization expressed its "hope that this request will include other journalists whose cases remain unpunished", such as those of Héctor Félix Miranda, Víctor Manuel Oropeza, Benjamín Flores González and Francisco Ortiz Franco.

In response to questions from journalists during his daily press conference, President López Obrador expressed that he will request information and progress in the investigation from the Interior Ministry. Hours later, the head of the people's Search Commission in the state of Sonora, José Luis González Olivarría, visited the journalist's parents, to whom he assured that the federal government would give priority to the case.

The president of the IAPA, Jorge Canahuati, and the president of the Committee on Freedom of the Press and Information, Carlos Jornet, described as "positive the commitment of the Mexican president to promote the investigations of a regrettable case that remains unclear and mourns the journalistic community."

Canahuati, CEO of Grupo Opsa, from Honduras, and Jornet, director of La Voz del Interior, Argentina, emphasized that: "As an organization, we will continue our efforts so that Alfredo's case is not forgotten, that his family can know the truth and be redressed by the State in a dignified manner."

Jiménez Mota, a reporter for the newspaper El Imparcial, was 25 years old when he disappeared on April 2, 2005, in the city of Hermosillo, Sonora. Since then, his family has not known his whereabouts. The IAPA took the case as one of the most emblematic in Mexico. Investigated it and presented it to the Inter-American Commission on Human Rights (IACHR) in 2009. Currently, together with the Robert F. Kennedy Human Rights organization, through the IACHR, IAPA seeks to reach an agreement with the government of Mexico through which Justice will be achieved as well as reparations and measures of non-repetition. The Grupo Fénix, made up of representatives of the Mexican media and journalists, also supports the case.

IAPA authorities expressed their hope that the president's request would include other cases which remain unpunished, without ruling out any of the more than 136 crimes against journalists in Mexico in the last two decades.

The organization highlighted the cases of murders that has presented to the IACHR which are in different procedural stages: Héctor Félix Miranda, assassinated on April 20, 1988, in Tijuana; Víctor Manuel Oropeza, on July 3, 1991, in Ciudad Juárez; Benjamín Flores González, on July 15, 1997, in San Luis Río Colorado, and Francisco Ortiz Franco, on June 22, 2004, in Tijuana.

The IAPA shares its latest podcast, Periodismo en Riesgo, produced by the Organización Editorial Mexicana, about journalists killed in Mexico. This is an interview with Alejandra Ibarra Chaul, founder of Defensores de la Democracia, in which she talks about a project to recover and save the work of murdered Mexican journalists on a website, and through the Silenced Voices podcast. 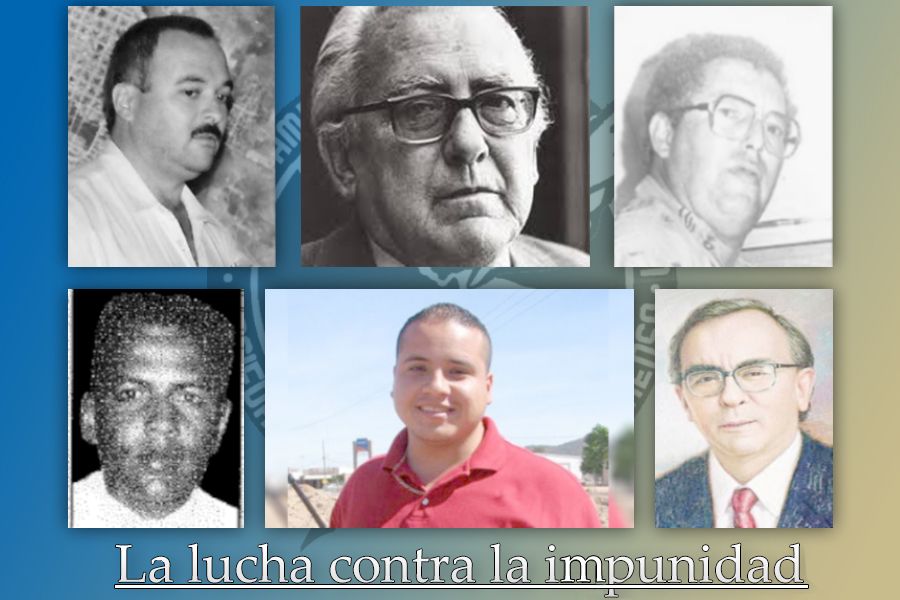