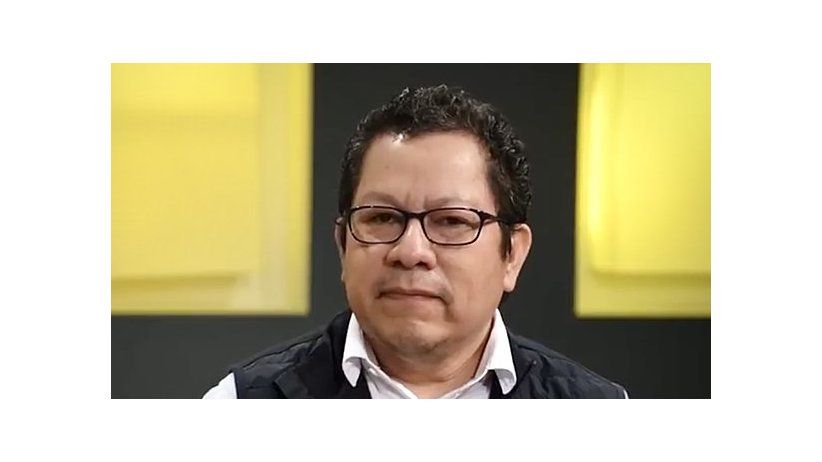 Through laws created to suit its objectives, the regime is determined to annihilate all critical voices.

Miami (June 21, 2021).- The Inter American Press Association (IAPA) condemns the arrest of Miguel Mora, a journalist and a presidential candidate for the upcoming elections in November in Nicaragua. The IAPA calls on the international community to join forces and repudiate the crackdown by the government of Daniel Ortega against the opposition and independent criticism.

Miguel Mora, a journalist and former director of channel 100% Noticias was arrested on June 20. He is the fifth candidate to be imprisoned in addition to the arrest of activists, businessmen, bankers and former Sandinista guerrillas. The Ortega-Murillo regime has marginalized a total of 18 people from the political and social spectrum by using as a weapon the regulatory framework, such as the Law 1055, which criminalizes the opposition.

IAPA president, Jorge Canahuati, said, "We are facing a regime that, through laws created to suit its objectives, is determined to annihilate all critical voices and political rivals. This is a clear attack against democracy and freedom of expression."

Congress passed the laws, which were later imposed by the Justice Department, a power under the control of the ruling party. The laws passed include the Law for the Defense of Rights of People to Independence, Sovereignty, and Self-Determination for Peace (Law 1055), the Special Law on Cybercrimes (called "gag law") and the Law for the Regulation of Foreign Agents, the latter which was used against Cristiana Chamorro, the former director of the Violeta Barrios de Chamorro Foundation. Chamorro has been detained since June 2.

The Committee on Freedom of the Press and Information President Carlos Jornet said that "political persecution by the regime has reached the level of human right's violation and has criminalized the right to freedom of expression, press and assembly, with the aim of consolidating itself indefinitely in power."

The escalation of attacks also affects a great number of journalists whom the Prosecutor's Office summoned to testify for alleged "money laundering," the same charge used against Cristiana Chamorro.

Journalist and press officer for 100% Noticias Mora and Lucía Pineda were jailed between December 2018 and June 2019. At that time, Mora was accused of promoting a campaign of hate and provocation, and on charges of conspiracy to commit terrorist acts. Both have denounced that they were victims of physical and psychological torture.

Canahuati, president of Grupo Opsa, from Honduras, and Jornet, director of La Voz del Interior, from Argentina, urged the international community and national press organizations "to continue denouncing the Nicaraguan regime, given the serious attack on democracy and fundamental freedoms."