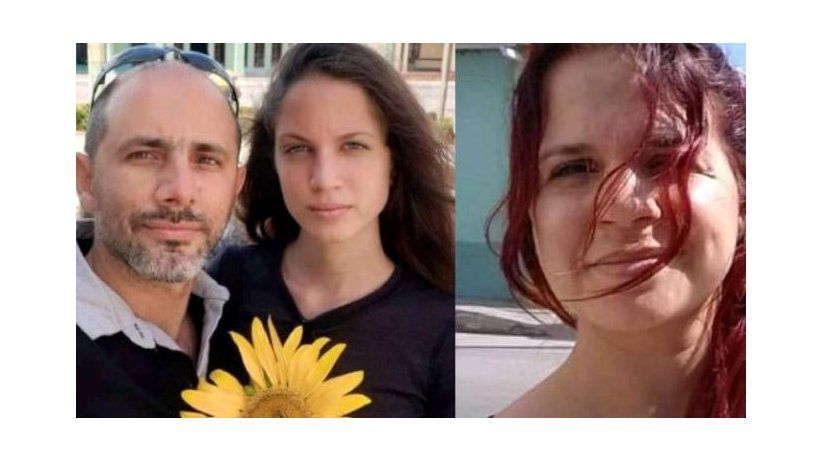 The organization calls on the authorities to drop all charges against the journalists, including the criminal charge of public disorder

Miami (July 22, 2021).- The Inter American Press Association (IAPA) said it expresses relief and satisfaction over the release of three independent Cuban journalists. The IAPA, however, said that the journalists "should never have been in prison and even less held incommunicado."

The organization calls on authorities to drop all charges and said the government seeks to tarnish the journalistic work that the independent journalists produced during their coverage of the recent social protests.

Henry Constantín Ferreiro, journalist and director of the digital magazine La Hora de Cuba; Neife Rigau and Iris Mariño, designer and photographer, of the independent news digital site based in Camagüey, were released last night at 7:00 pm. Government authorities also returned the work equipment of the journalist that were seized when they searched their homes.

The three journalists are currently under house arrest for the allegedly committing the crime of public disorder. They have also been threatened with other charges related to their profession as journalists. They were arrested on July 11 while covering social protests in Cuba.

"They should never have been in prison or even held incommunicado," said Jorge Canahuati, president of the IAPA and executive president of Grupo Opsa, Honduras. Constantín told the IAPA that he along with journalist Rigau were detained by State Security agents two blocks from where the protests were taking place.

Carlos Jornet, president of the IAPA's Committee on Freedom of the Press and Information, stated that the Cuban regime "must drop all charges against journalists." Jornet, director of the Argentine newspaper La Voz del Interior, said that with the alleged crimes charged against the journalists, "the government seeks to dirty their work as independent journalists for their coverage of the social protests."

Constantín said that during the days of confinement they did not suffer physical attacks, although they were held incommunicado and received threats. He also said that the government failed to allow them to have the due process guarantees.

During the questioning, Rigau and Constantín were warned that they would be charged with other crimes that could include sentences of between 10 and 20 years in prison, because La Hora de Cuba "is a medium financed by the enemy," as part of a plan against the independence and sovereignty of the country.

"The three of us are under home confinement until the 60-day period in which the Prosecutor's Office investigation is complete and expires," said Constantín, vice president for Cuba´s IAPA Committee on Freedom of the Press and Information.

Last Friday, the IAPA asked the Inter-American Commission on Human Rights to apply urgent precautionary measures in favor of the three independent journalists, considering that they were in a serious situation. The directors of the IAPA emphasized that at present the three journalists "continue in a high risk condition with the impossibility of doing their journalistic work." The IAPA also condemned the fact that other journalists from La Hora de Cuba are under investigation.