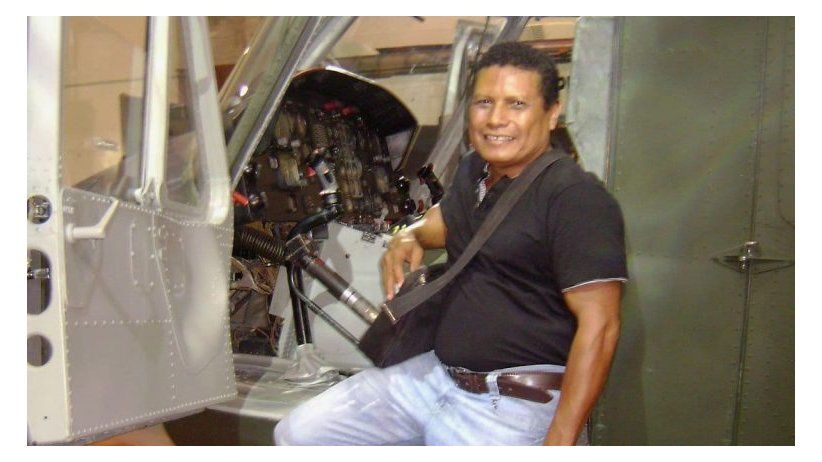 Condemns new murder in Mexico and aggressions in Bolivia

Miami (November 1, 2021) - The Inter American Press Association (IAPA) expressed concern about the increase in acts of violence against journalists in several countries in the region. The organization condemned a second murder of a journalist in two days in Mexico and the kidnapping and attacks against a group of reporters in Bolivia.

The president of the IAPA, Jorge Canahuati, and the president of the Committee on Freedom of the Press and Information, Carlos Jornet, condemned the recent acts of violence in Mexico and Bolivia and urged the authorities of both countries to "deepen their investigations and point out and prosecute all those involved in these events."

In Mexico, Alfredo Cardoso Echeverría, photojournalist and administrator of the Facebook page "Dos Costas de Guerrero Periodismo Plural," died on October 31 from injuries caused by at least five gunshots. Two days earlier, hooded men who broke into his home and threatened his family had kidnapped him.

Cardoso was found alive that day and was rushed to a hospital, where he later died. The attack occurred in the port of Acapulco, in the state of Guerrero. Last week journalist Fredy López Arévalo was also murdered in Chiapas.

In Bolivia, on October 28, seven journalists from different media outlets and police and civilians were attacked, kidnapped, and tortured by some twenty hooded men carrying long guns while covering a report on a land seizure in Guarayos province in the department of Santa Cruz.

Reporter Silvia Gómez from the Unitel TV station said that the attackers ambushed them and shot at their cameras and vehicles. Cameraman Percy Suárez of the ATB television station said, "They took us to their camp, put us face down" and "the torture began, blows, kicks; they walked all over us." They were released seven hours later.

Canahuati, executive president of Grupo OPSA, and Jornet, editor of the Argentine newspaper La Voz del Interior, said that the IAPA has been observing an increase in the levels of hostility with great concern, stigmatization, violence, arrests, and murders of journalists.