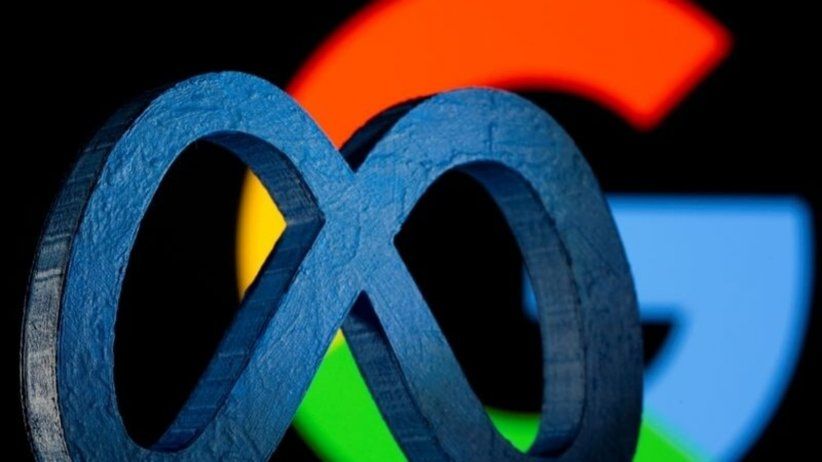 Miami (April 11, 2022) - The Working Group of international and regional press associations promoting media sustainability initiatives has welcomed new legislation introduced in Canada's Parliament. If passed, it will force large digital platforms to pay media outlets to use their content.

The Minister of Canadian Heritage, Pablo Rodriguez, tabled Bill C-18 ("An Act respecting online communications platforms that make news content available to persons in Canada") in the House of Commons on April 5. The text proposes collective and voluntary bargaining between media executives and those of digital platforms. The negotiations should lead to the platforms paying the media for the content on which they generate digital advertising revenue. The bill opens 12 months of voluntary negotiation between platforms and media, but if no agreements are reached, it establishes a mandatory negotiation through the Canadian Radio-television and Telecommunications Commission (CRTC).

Among the rationale for the bill, Rodriguez noted, "A free and independent press is fundamental to our democracy. It's how we stay informed and engaged in what's happening in our communities and across the country. Right now, the health and future of the news industry—especially local news—are at risk. We want to make sure that the news media and journalists are fairly compensated. Now more than ever, Canadians need reliable and credible information, especially in a time of greater mistrust and disinformation."

Referring to the crisis in the newspaper industry, the minister said that more than 450 Canadian media outlets have closed since 2008.

In Canada, in 2020, digital advertising sales reached US$7.75 billion, 80% through Google and Facebook.

IAPA President Jorge Canahuati said that "the Canadian case is good news for the region and opens the possibility for other countries to propose a similar initiative." Canahuati recalled that last September, the Working Group called for "assigning priority to the valorization of journalistic content on digital platforms, ensuring conditions for fair and reasonable remuneration."

Paul Deegan, president and CEO of News Media Canada (NMC), an umbrella body for more than 500 print and digital media outlets, thanked the government for "diligently and quickly bringing forward legislation that will ensure we have a fiercely independent and commercially viable news publishing sector, where local community news thrives alongside a vibrant open web."

The bill primarily targets Google and Facebook and is benchmarked against the Digital Media and Platforms Trading Code passed in Australia on February 25, 2021.