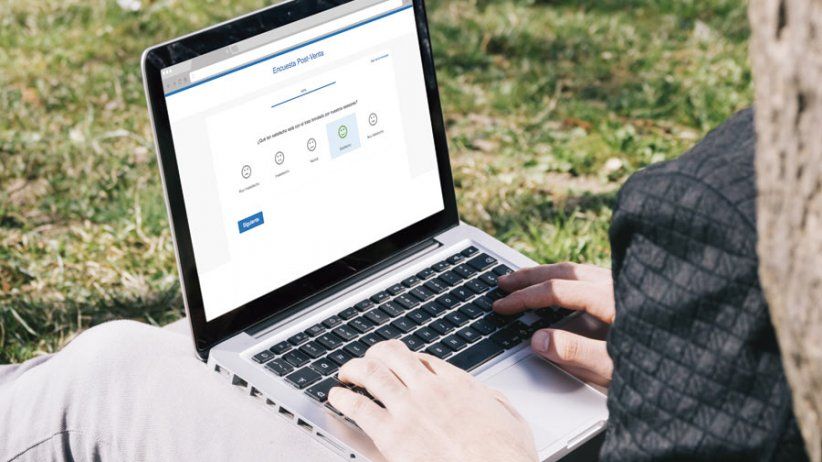 Miami (May 4, 2022) - The Inter American Press Association (IAPA) supports a survey by the Global Reporting Centre (GRC) and the Committee to Protect Journalists (CPJ). The survey is about disinformation and harassment faced daily by journalists through campaigns to affect their credibility, which stops them from reporting fully and freely on issues of high interest.

The study, called "Shooting the Messenger: Credibility Attacks Against Journalists," is being conducted by a research team based at the Universities of British Columbia and Simon Fraser in Canada, which seeks to investigate how journalists face and respond to these attacks around the world.

The study results will be used in academic publications and public reports, including several recommendations aimed at journalists and press freedom advocates.

For more information and to complete the survey, please click on the following link: https://bit.ly/3FraGRP