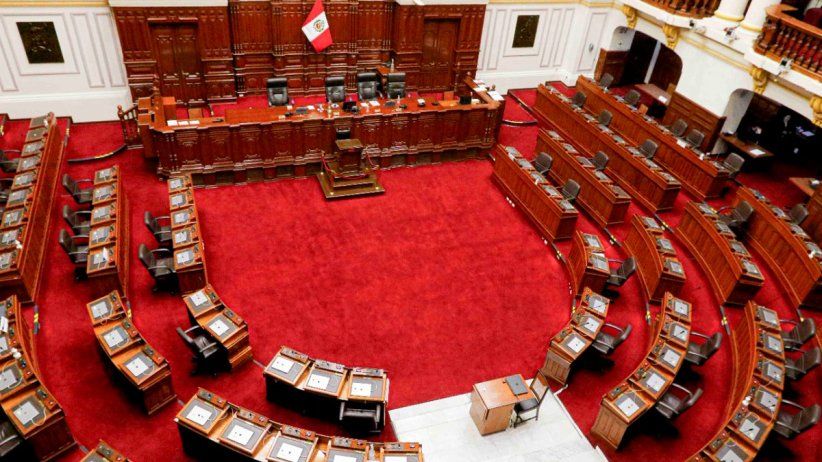 Miami (July 8, 2022) - The Inter American Press Association (IAPA) expressed concern over a bill in Peru that, by punishing the dissemination of information of a criminal nature, will restrict journalistic work and limit transparency on matters of public interest.

The Executive Branch this week sent to Congress a bill that creates the crime of disseminating confidential information in criminal investigations (Bill No. 2508-2021-PE). Called "gag law" by critics, it incorporates article 409 C in the Penal Code to punish anyone who "provides or disseminates information of a reserved nature" of a criminal proceeding with imprisonment of between one and two years.

It contemplates aggravating circumstances. Punishes with two to three years of imprisonment if a judge, prosecutor, jurisdictional assistant, administrative assistant, or police officer disseminates the information. The media and journalists are not exempt from punishment either since they could be prosecuted as accomplices or instigators and receive up to four years in prison.

IAPA president, Jorge Canahuati, said that the bill goes against due transparency on facts of public interest, restricts the work of the press and its relationship with anonymous sources, "many times, the only way to reveal issues that the powers that be want to keep in the shadows." Canahuati, CEO of Grupo Opsa, of Honduras, considered, "This is a dangerous instrument that seeks to impose a cloak of darkness over acts of corruption."

In the arguments of the initiative, it seeks to discourage justice operators from disseminating information considered reserved for a criminal investigation and criticizes the media for punishing people publicly who have not yet been sentenced.

The chairman of the IAPA's Committee on Freedom of the Press and Information, Carlos Jornet, said that the bill is contrary to the standards on transparency and freedom of the press of the inter-American jurisdiction that Peru has adopted. "Such a bill," added Jornet, editor of the Argentine daily La Voz del Interior, "would not have allowed Peruvians to uncover so many cases of corruption during the presidencies in its recent past. On the contrary, transparency has served Peruvians to create indispensable remedies and protect their democracy."