IAPA warns of the deteriorating health of Nicaraguan journalists in prison 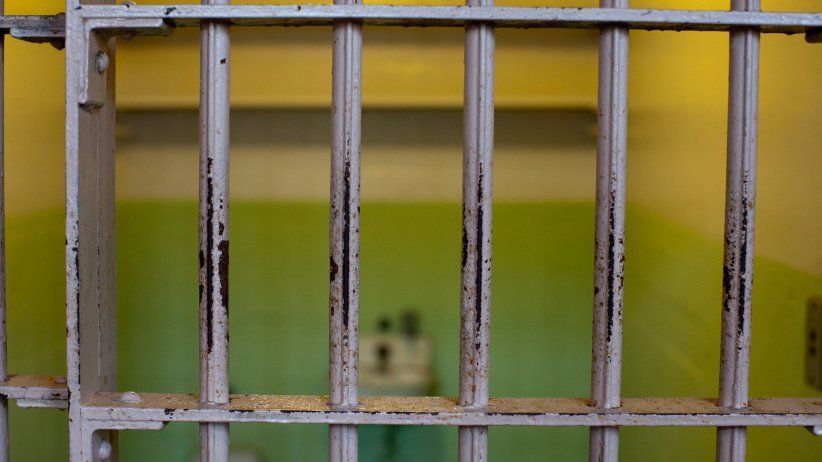 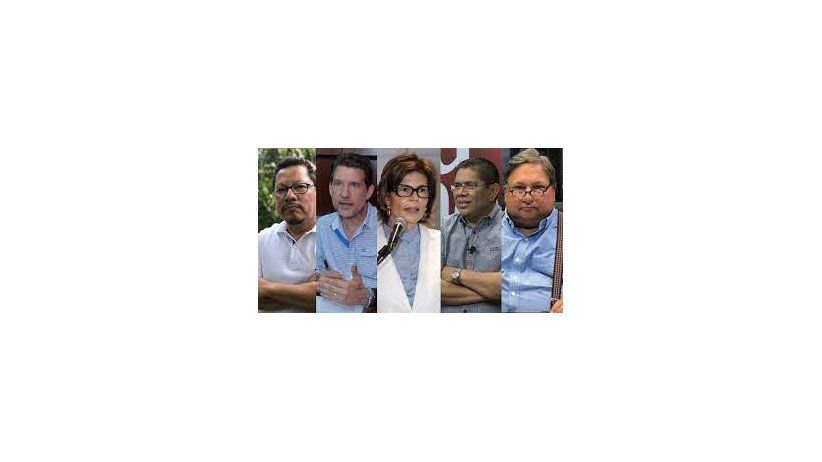 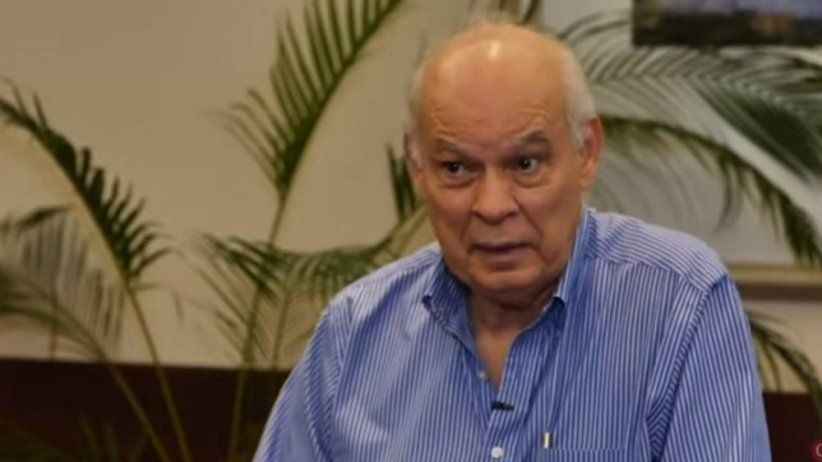 Pedro Joaquín Chamorro, another of the six journalists condemned by the government.

Miami (July 13, 2022) - The Inter American Press Association (IAPA) warns of the deteriorating health status of six imprisoned journalists in Nicaragua, including a woman, serving sentences of up to 13 years. The organization called for their immediate release "as they are prisoners of conscience," sentenced in summary trials, without due process, and for non-existent crimes.

The IAPA reiterated its request to the international community to close ranks on the cases of journalists Miguel Mora, Miguel Mendoza, Jaime Arellano, Cristiana Chamorro, Pedro Joaquín Chamorro, and Juan Lorenzo Holmann. They suffer from deplorable health conditions, and their rights are violated under international standards on treating prisoners and human rights.

The president of the IAPA, Jorge Canahuati, and the president of the Committee on Freedom of the Press and Information, Carlos Jornet, blamed the government of Daniel Ortega and Rosario Murillo for the deteriorating health of journalists. "We make them responsible before the international community for what could happen to them and the rest of the political prisoners."

Canahuati, president of Grupo Opsa, Honduras, and Jornet, the editor of La Voz del Interior, Argentina, urged regional and international press associations, multilateral organizations, and a group of Latin American ambassadors before the OAS called Friends of Freedom of Expression and Journalism, "to keep Nicaragua on the public agenda to show solidarity with the journalists and their families, and demand their release."

With this complaint, the IAPA continues to fulfill the commitment of the Declaration on Nicaragua, signed in April by 27 national and international press organizations. Last May, the imprisonment and persecution of journalists in Nicaragua were discussed at IAPA meetings in Washington, D.C., with officials from the State Department, members of Congress, the OAS, permanent ambassadors to that institution, the Office of the Special Rapporteur for Freedom of Expression of the Inter-American Commission on Human Rights, and with institutions dedicated to human rights.

As part of its public campaign of support for Nicaragua, the IAPA will send these organizations the profiles of each of the imprisoned journalists, in addition to disseminating the information through social media in a public awareness campaign that it undertakes together with the Nicaraguan newspaper La Prensa, who provided the information. Furthermore, Nicaragua will be one of the main topics of the IAPA General Assembly, to be held in Madrid, Spain, from October 27 to 30. The IAPA also asks its partners to publish the profiles of imprisoned journalists on their networks to generate greater awareness of the issue.

Below is a detail of the status and situation of the six Nicaraguan journalists. By clicking on their names, you can access the complete profiles of each of them.

Miguel Mora, 56, was sentenced to 13 years in prison. He is imprisoned in the Directorate of Judicial Assistance (DAJ), known as the new Chipote, where torture, abuse, degrading treatment, and other human rights violations have been reported. He has been incarcerated since June 20, 2021. He has lost more than 30 pounds (13 kilos) in weight. He is denied the right to communicate with his son and access to a Bible. He was accused of undermining national integrity.

Miguel Mendoza, 51, was sentenced to nine years in prison. He has been a prisoner in the new Chipote since June 21, 2021. He shares a cell with Juan Lorenzo Holmann. The cell is in deplorable conditions; the walls are moldy, they have no window, lights are on 24 hours a day, and they are only allowed to go out to the patio once a week. Mendoza has lost a lot of weight, they deny him the right to communicate with his daughter and to access a Bible. He was charged with conspiracy to undermine national sovereignty.

Jaime Arellano, 61, was sentenced to 13 years in prison. He has been serving his sentence under house arrest since June 24, 2021, when he was arrested. He suffers from problems with obesity, circulation, and high blood pressure. He was charged with conspiracy to undermine and spread false news through information and communication technology.

Cristiana Chamorro, 67, was sentenced to 8 years of house arrest, a sentence she has been serving in complete incommunicado detention and absolute restriction since June 2, 2021, when she was arrested. She was accused of abusive management, ideological falsehood, improper appropriation and retention, and laundering money, goods, and assets.

Pedro Joaquín Chamorro, 70, was sentenced to nine years in prison. From his arrest on June 25, 2021, until May 1, 2022, he was imprisoned in the new Chipote. Due to his deteriorating health, he was ordered to serve his sentence under house arrest. He lost more than 30 pounds (13 kilos) and has ear problems. In addition, he was accused of abusive management, appropriation, and improper retention.

Juan Lorenzo Holmann, 55, was sentenced to nine years in prison. He has been a prisoner in the new Chipote since his arrest on August 14, 2021. He was prevented from visiting his lawyer and the hearings against him were held secretly. He suffers from high blood pressure, has vision problems, and had a heart operation last year, the status of which has not been regularly reviewed due to his incarceration. He was accused of laundering money, goods, or assets.