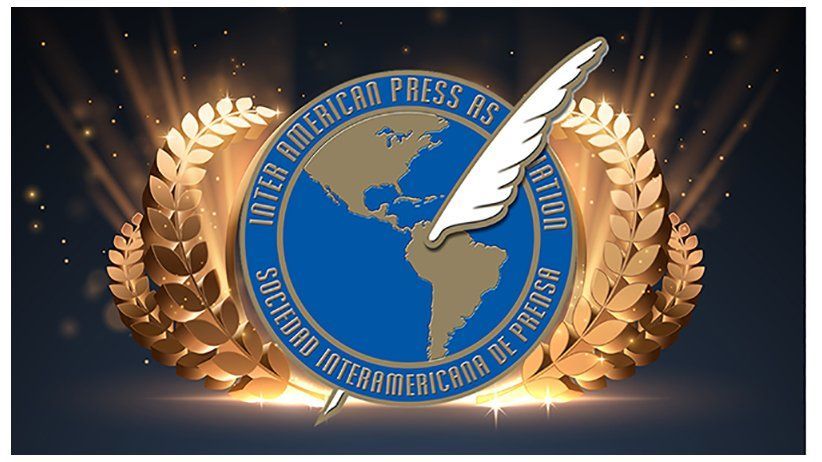 The IAPA Grand Prize for Press Freedom 2022 was awarded to Mexican journalists who have fallen in the exercise of their profession during the past year.

Miami (August 2, 2022) - The Inter American Press Association (IAPA) awarded the Grand Prize for Press Freedom in memoriam to the 13 Mexican journalists killed since last October to date and announced the winners of the Awards for Excellence in Journalism 2022 in its 15 categories.

The awards will be presented during a special ceremony to be held on October 28 in Madrid, Spain, during the 78th General Assembly of the IAPA.

"The practice of journalism is a risky job, but nowhere in the Americas is it as risky as in Mexico. This posthumous award to 13 colleagues who gave their lives to report truthfully is more than deserved," said Leonor Mulero, chair of the IAPA Awards Committee.

As for this year's award-winning works, Mulero reflected that "they represent the raison d'être of journalism as an essential instrument for informing and educating the public, as well as for denouncing the ills of society".

The first prize in each category consists of a diploma and $2,000. See here the complete list of the winners of the first prizes and mentions in the 15 categories of the IAPA Excellence in Journalism 2022 contest.

IAPA is a non-profit organization dedicated to the defense and promotion of freedom of the press and freedom of expression in the Americas. It is comprised of more than 1,300 publications in the Western Hemisphere and is headquartered in Miami, United States.