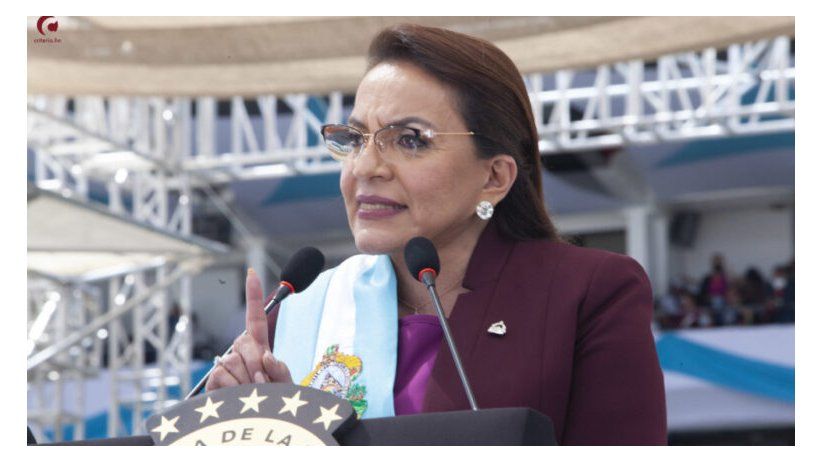 "Protection systems must be based on state policies, not on government measures."

Miami (August 23, 2022) - The Inter American Press Association (IAPA) called on the government of Honduras to review the changes made to the protection and security system for journalists and other citizens at risk.

On August 12, the Minister of the Human Rights Secretariat, Natalie Roque, fired 14 employees of the Protection System for Human Rights Defenders, Journalists, Social Communicators, and Justice Operators. According to Roque, new officials replaced the dismissed workers. According to local media, the measure affects 158 people under the protection program.

IAPA has been following these changes closely. It considers that the dismissals could be motivated by political attitudes and not by professional and technical skills, an aspect that would deepen the deficiency of the system in protecting journalists.

"Protection systems must be based on state policies, not on government measures," said Jorge Canahuati, IAPA president, and Carlos Jornet, chairman of the Committee on Freedom of the Press and Information.

In this regard, Canahuati and Jornet urged the government of President Xiomara Castro to review decisions about the system and "guarantee the independence and transparency of the agency, as well as provide it with a budget and qualified personnel; for it to function effectively."

At the end of July, the Office of the United Nations High Commissioner for Human Rights urged civil society organizations and the State of Honduras to initiate a dialogue to deepen and strengthen the protection mechanism. Likewise, the Guild of Journalists of Honduras (CPH, in Spanish) has expressed its deep concern over the dismantling of the Protection System, regretting the high vulnerability of the people under the program.

"It is striking that in the face of the violence and insecurity to which many journalists and human rights defenders are exposed, experienced personnel is being cut," said Canahuati, CEO of Grupo Opsa, Honduras.

For his part, Jornet, journalistic director of La Voz del Interior, Argentina, said, "We know that the Honduran protection system is not perfect, but we consider it very dangerous to discard the experience accumulated by its officials. Furthermore, the mechanism needs an adequate budget and personnel qualified in technical expertise."

The mechanism, which has been operating since 2015, has been criticized for the scarcity of human and economic resources. Its creation came about following the Tegucigalpa Action Plan of the Security, Protection, and Solidarity for Freedom of Expression Conference, convened in Honduras in 2012 by the IAPA and the Honduran Media Association.

IAPA Condemns another Murder in Mexico, 18 in 2022

IAPA condemns the murders of journalists in Haiti and the U.S.