IAPA condemns the murders of two journalists in Colombia 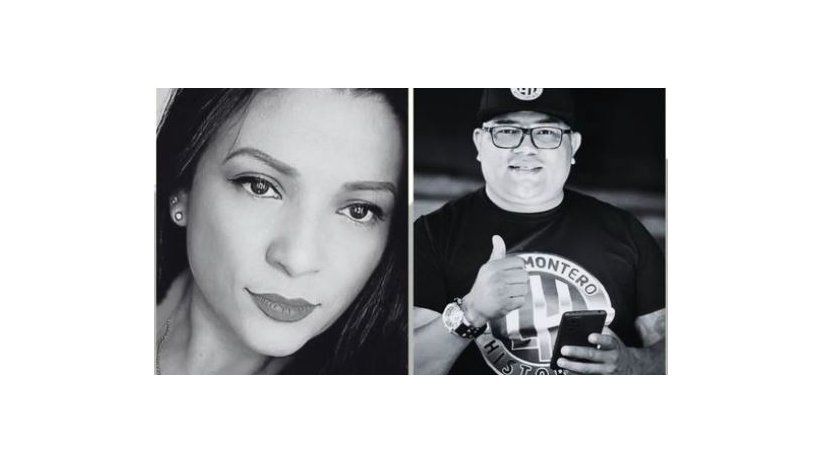 Miami (August 29, 2022) - The Inter American Press Association (IAPA) condemned the murders of two journalists in Colombia and called on the authorities to conduct a thorough investigation to find those responsible for the crime. The organization warned of the violence against journalists in the Americas this year.

Reporters Dilia Contreras and Leiner Montero were traveling in a vehicle on the road in Fundación, Magdalena department, when they were shot by individuals on a motorcycle in the early hours of August 28, according to local media. Another person traveling with them was injured but is out of danger.

According to testimonies, both were covering the saint festivities of Santa Rosa de Lima in the rural area of Fundación, where there was an altercation between several people in which Montero was involved. Contreras, 39, was director of the digital program La Bocina Col. Montero, 38, was director of the community radio station Sol Digital Stereo.

Jorge Canahuati, IAPA president, said: "While the motive for the murders is still unknown, we urge the authorities not to rule out journalistic work in their lines of investigation." Canahuati, CEO of Grupo Opsa of Honduras, expressed his solidarity with the families and colleagues of the murdered journalists.

The chairman of the IAPA's Committee on Freedom of the Press and Information, Carlos Jornet, added: "We are very alarmed by the level of violence against journalists that have been reached this year in Latin America." Jornet, journalistic director of La Voz del Interior of Argentina, detailed that, according to IAPA records, the number of journalists murdered in 2022 amounts to 30: 18 in Mexico, 3 in Haiti, 2 in Ecuador and Honduras, respectively; 1 in Brazil, Guatemala, and Chile, in each of those countries, in addition to the two crimes in Colombia.

Canahuati and Jornet recalled that both the Declaration of Principles on Freedom of Expression of the Inter-American Commission on Human Rights and the Declaration of Chapultepec of the IAPA condemn "the murder, kidnapping, intimidation and threats" against journalists. Furthermore, both declarations say the governments must promptly investigate those acts.