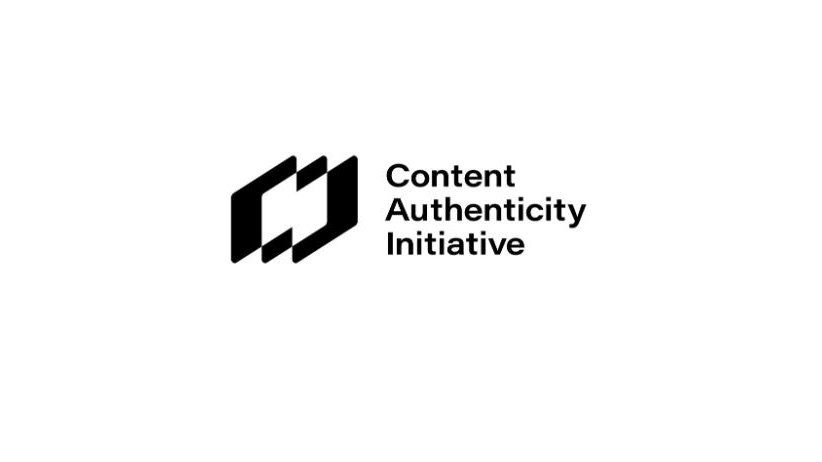 Can you believe what you see? With the advent of artificial intelligence and the growth of online trickery, believing what you see seems to be an increasingly difficult proposition and a major challenge to the news industry.

Reversing this trend is the driving force behind the Content Authenticity Initiative (CAI), an organization co-founded by Adobe, Twitter and The New York Times with the goal of increasing trust and transparency online.

The initiative, which seeks to establish an industry-wide attribution framework, announced today that, as part of its broader global outreach, it is seeking Latin American news media partners to join its effort to combat mis/disinformation.

Involvement in the initiative, is seen as significant step by news organizations, as the Latin American region, like many around the world, has been a target of disinformation campaigns orchestrated by bad actors with the goal of influencing public perception, spreading disinformation, and sowing discord.

"We continue to witness extraordinary challenges to trust in media – from misleading content to deepfakes – that's impacting how the public is consuming news and other online content," said Santiago Lyon, head of advocacy and education for CAI. "We believe it is imperative that we have the support from news media around the world in joining our efforts to increase trust and transparency online, and we are excited about the partnership opportunities in Latin America."

The CAI is a community of technology, social media, software and publishing companies, human rights organizations and fact-checkers working to promote adoption of an open industry standard for content authenticity and provenance. Since the CAI launched in late 2019, it has grown its community to nearly 800 companies, including top-tier news publishers, such as Agence France-Presse, The Associated Press, BBC, Getty Images, The Washington Post, The Wall Street Journal and Reuters; cross-industry participants such as Microsoft, ARM, Qualcomm and Nikon; and LATAM fact-checking sites, such as Chequeado of Argentina and Verificado of Mexico.

Last year, the CAI launched the public beta of "Content Credentials", which enables creators to securely attach important attribution data to images – such as name, location and time – and helps consumers better evaluate the authenticity of content. The attached information tracks and specifies any changes made to the archive after its creation, for instance, detailing the way in which a news picture might be edited, and all information is encrypted to ensure its integrity.

Up until now, there hasn't been a universal way for content producers to assign authorship to their work in a tamper-proof fashion as their content travels across platforms. This, in turn, has led to a rise in disinformation as news pictures without attribution are being altered and taken out of context, creating false perceptions from fake realities.

"While we're proud that the CAI has grown significantly over the past three years, we recognize that the key to our success in combatting mis/disinformation globally is by expanding our partnerships across the content ecosystem and around the world," continued Lyon. "With our approach, we're creating a new layer of transparency for digital content to give journalists in Latin American and elsewhere a way to show their work and consumers a way to verify it."

In February 2021, Adobe, Arm, BBC, Intel, Microsoft, and Truepic launched a formal coalition for standards development called the Coalition for Content Provenance and Authenticity (C2PA), which unifies the efforts of the CAI and Project Origin, a Microsoft- and BBC-led initiative that tackles disinformation in the digital news ecosystem. The organization recently released version 1.0 of its technical specification for digital provenance, which is the first of its kind and is designed to be adopted by any software, device, or online platform as well as by regulatory bodies and government agencies to establish standards for digital provenance.

As the actual standards specification work is taken up by the C2PA, the CAI continues its mission to foster a broad and diverse community of stakeholders through three areas of focus: education and advocacy, prototype implementations in real-world contexts at scale, and developing an engaged community of implementers and users of this technology.

For more information about getting involved in the CAI, please contact: