IAPA condemns the new murder of a journalist in Honduras 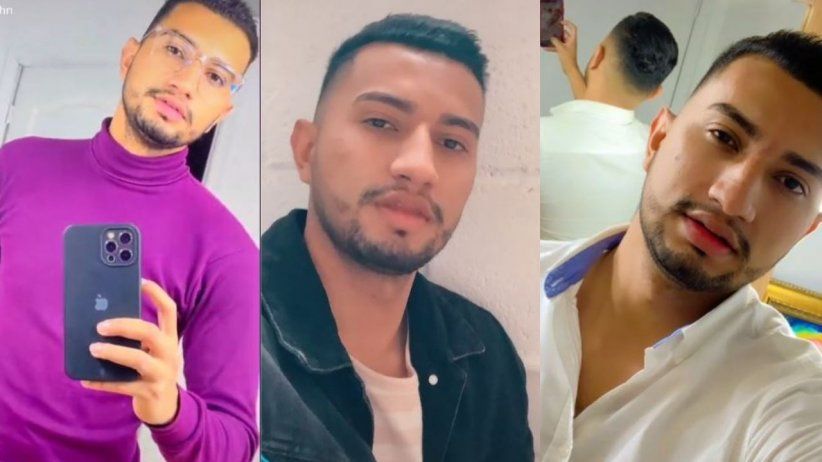 Miami (October 11, 2022) - The Inter American Press Association (IAPA) condemned and deplored a recent murder of a journalist in Honduras. The organization called on the authorities to investigate to find out if the murder of Edwin Josué Andino was linked to his professional work.

At its next General Assembly, to be held at the end of October in Madrid, the IAPA will pay special attention to 35 murders this year, making 2022 one of the most tragic years for journalism in the Americas. The murders occurred in Brazil, Colombia, Chile, Ecuador, Guatemala, Haiti, Honduras, Mexico, Paraguay, and the United States. In addition, the IAPA awarded its 2022 Grand Prize for Press Freedom postmortem to 18 journalists from Mexico who were murdered in the last 12 months.

Edwin Josué Andino, producer of the La Tribuna TV (LTV) channel, was murdered yesterday in Tegucigalpa. Unknown shooters dressed in police uniforms took Andino and his father from their home and then killed them, according to LTV director Raúl Morazán, who said that the journalist had not received any threats. The body of Andino, 23, was found in his underwear on the street in Colonia Villafranca de Comayagüel and showed "a point-blank shot in the face," according to statements to AFP by the director of the non-governmental organization Comité por la Libre Expresión (C-Libre), Amada Ponce. The father's body was found in another neighborhood of the Honduran capital.

IAPA President Jorge Canahuati expressed "solidarity with the family of the victims and the Honduran colleagues." Canahuati, of Grupo Opsa, of Honduras, called on the authorities of his country to "deepen the investigations and not to rule out Andino's journalistic work to know if the murder was related to his profession."

Carlos Jornet, chairman of the Press Freedom and Information Committee and the editor of La Voz del Interior of Argentina, said: "We call attention to the severe violence that we are observing against journalists this year in the Americas, where 34 other journalists have been murdered."

The IAPA officers also stressed the importance of strengthening and allocating the necessary resources so that the system of protection and security for journalists in Honduras can effectively fulfill its mission of guaranteeing the lives of journalists.

Ricardo Ávila and Pablo Hernández Rivera were also murdered this year in Honduras. Ávila, journalist and cameraman of the Metro channel and radio station in Choluteca, was attacked on May 25. Unknown shooters shot him in the head while riding his motorcycle to work, and he died four days later. Hernández Rivera, director and journalist of the community radio station Tenán 94.1 F.M, "La Voz Indígena Lenca," was killed on January 9 in San Marcos de Caiquín, in the department of Lempira.