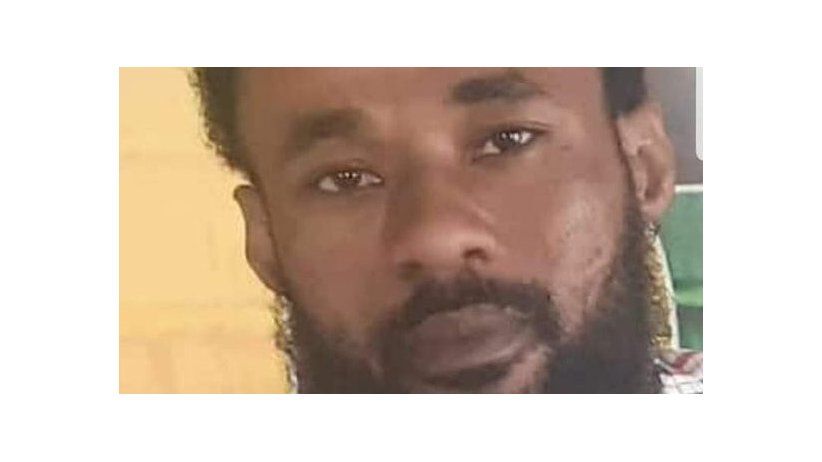 Fritz Dorilas was killed on November 5.

Miami (November 9, 2022) - The Inter American Press Association (IAPA) condemned the murder Fritz Dorilas, the eighth journalist killed this year in Haiti. The organization underscored the insecurity in which journalists work in the climate of generalized violence affecting the country.

Fritz Dorilas, co-host of the Saturday program "Le droit, la loi et la justice" (The law and justice) on Radio Megastar, was killed on November 5 in the Tabarre neighborhood, northeast of Port-au-Prince. According to local media, armed individuals shot Dorilas near his home during gang clashes. Other information indicated that the journalist was forcibly taken from his home in Carradeux and executed while the shooting occurred. However, the police have not yet confirmed the facts.

The chairman of the IAPA's Committee on Freedom of the Press and Information, Carlos Jornet, said: "We continue to deplore crimes against journalists this bloody year in our region." Jornet, the editor of La Voz del Interior of Argentina, urged the authorities to investigate the crime's motives and administer justice. He added: "The lack of justice gives even more incentive to the violent individuals."

In 2022, 39 journalists and media personnel were murdered in 10 countries in the Americas: 19 in Mexico, 7 in Haiti, 3 in Honduras and Colombia, 2 in Ecuador, and one in Guatemala, Chile, Brazil, Paraguay, and the United States.