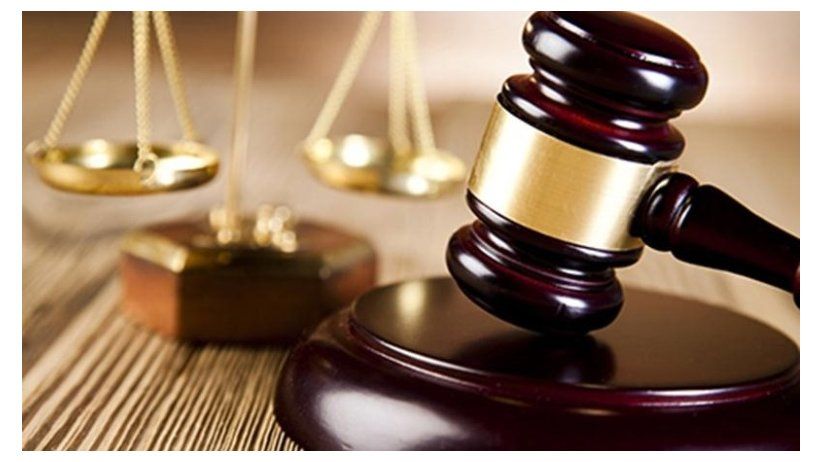 Miami (November 21, 2022) - The Inter American Press Association (IAPA) disapproves the conviction of the editor and a journalist of the Paraguayan newspaper ABC Color, considering that it violates Inter-American principles on freedom of the press. The organization warned of the possible chilling effect of the ruling on investigative journalism.

ABC Color editor Natalia Zuccolillo and journalist Juan Carlos Lezcano were convicted on November 18 of defamation in a case brought in 2019 by former Undersecretary of State for Taxation (SET) Marta González Ayala. The newspaper published news about alleged irregularities during the bidding process to update the tax system.

IAPA President Michael Greenspon, Global Head, NYT Licensing & Print Innovation, The New York Times Company, New York, United States, said: "Although we respect court rulings, IAPA believes when there is a conflict between two fundamental principles, such as freedom of the press and protecting the reputation of public officials for the public interest, justice must favor press freedom, as established by the Inter-American jurisprudence."

The chairman of the IAPA's Committee on Freedom of the Press and Information, Carlos Jornet, said that the organization "is very attentive to the judicial process and we trust that an appeal will be opened." Jornet, the editor of the Argentine newspaper La Voz del Interior, also referred to the third principle of the IAPA's Declaration of Salta, which stresses that governments should not penalize criticism, information, or protest against public officials on matters of public interest.

The IAPA officers agreed to highlight the potential negative chilling effect and the oversight of public affairs that may result from convictions against journalists and the media for questioning public officials.

The sentence, which will be appealed, obliges Zuccolillo to compensate the former official more than 68 thousand dollars and Lezcano to pay about 840 dollars. The IAPA had already expressed itself last September on the judicial harassment against the newspaper. It also approved a resolution on the case last April, which was also discussed during the General Assembly of the organization, held in Madrid, Spain, in October.