IAPABot: The judicialisation of repression is a scourge for free journalism 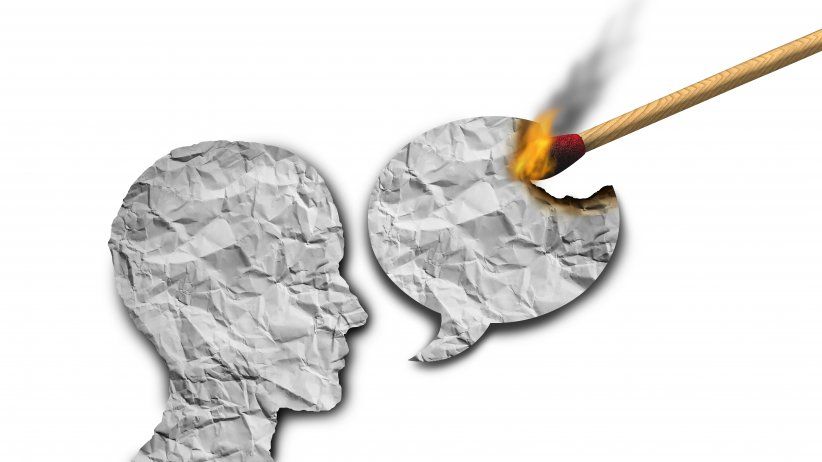 IAPABot's weekly report recorded that in the month of November more than 15 media outlets, at least 3 journalists and 1 photojournalist suffered violations of freedom of expression.

Downloads
0
0
Tweet
$.-
Cuba's new penal code this week presented "a frightening prospect" for independent journalists. The government has now acquired more powers to further stifle freedom of expression.
In Guatemala, the judiciary decided to prosecute the editor of the daily elPeriódico, José Rubén Zamora, who has been in pre-trial detention for five months without any evidence being presented against him.
In Nicaragua, the regime is holding several journalists in prison and, after more than a year in jail, some of them have been allowed to meet with their children.
Colombia's attorney general, Francisco Barbosa, continues to stigmatise and ridicule the press and journalists who criticise his administration.
IAPABot's weekly report recorded that in the month of November more than 15 media outlets, at least 3 journalists and 1 photojournalist suffered violations of freedom of expression.
The most influential tweet of the week generated 17,249 interactions and was written by @PatoBullrich. The text of the tweet is: "President, it is clear that you are a front man for the acting president. They tried them all: lawfare, intelligence operations and lies. But he who stole the people's money PAYS THEM. NOW, THE PEOPLE'S MONEY MUST GO BACK TO THE PEOPLE...".
IAPA Bot is an artificial intelligence tool of the Inter American Press Association that monitors press freedom violations in real time. It tracks information published in the media, Google News, Twitter and from a selection of IAPA reports and denunciations. It contains a heat map that allows you to observe the press freedom climate in each country, a button to make complaints and a menu highlighting statements by government leaders, citizens' conversations and relevant events.
IAPA is a non-profit organization dedicated to the defence and promotion of press freedom and freedom of expression in the Americas. It is comprised of more than 1,300 publications in the Western Hemisphere and is based in Miami, Florida, United States. 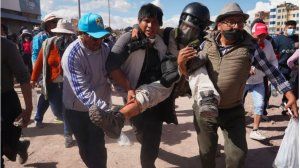