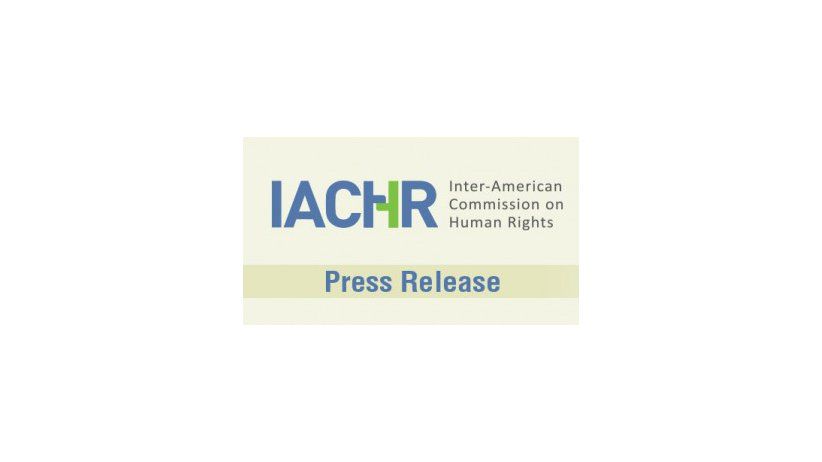 Geneva / Washington, D.C. – A group of rapporteurs* from the United Nations and the Inter-American Commission on Human Rights (IACHR) today expressed grave concern over the Government of Ecuador's recent moves to dissolve Fundamedios, a prominent civil society organization dedicated to the promotion of freedom of expression and media freedom in that country.

"Members of associations, particularly those dedicated to defending human rights, should fully enjoy the right to freedom of expression, in particular, the freedom to be openly critical of governmental policy and practice," the experts stressed.

The National Secretariat of Communications of Ecuador (SECOM) notified Fundamedios of the dissolution proceedings on 8 September 2015 on the grounds that it allegedly disseminates messages with "political overtones". The Government's order provided a period of ten days during which the organization could present arguments for defense. On 14 September 2015, Fundamedios requested guarantees of due process, proofs of the alleged activities, and –according to the Constitution, article 98, declared its right to resist 'deeds or omissions by the public sector' that undermine their constitutional rights.

"Individuals who form an association have the right to hold opinions and disseminate information of all kinds, including of a political nature, without interference by the State," said the experts. "Speech cannot be suppressed simply because it may be interpreted as 'being political'."

The rapporteurs emphasized that the role of freedom of association is a fundamental tool that makes it possible to fully carry out the work of human rights defenders, who, acting collectively, can achieve a greater impact for members of a group or society in advancing and attaining licit goals.

"The forced dissolution of an association is a truly extreme measure, which can only be justified in the most exceptional cases, under strict compliance with the principles of legality, necessity and proportionality, and aimed at achieving a pressing need in a democratic society," explained the experts, who have previously voiced their concerns to the Government.

The group of experts denounced national norms invoked in the procedures against Fundamedios and previously applied in the closure of another important non-governmental organization in the end of 2013 and called for their revision in light of international standards. "Executive Decree No. 16 established unacceptable restrictions to freedom of expression and association in the country, empowering State authorities to close down organizations based on very broad and ambiguous terms," they said.

"It would be of particular concern if the State adopts any resolution in this case violating international human right standards. Indeed, it is the Government's action that has the strongest 'political overtones'," underscored the group, noting that "the rationale cited for Fundamedios' dissolution could be used to block the legitimate exercise of freedom of association."

"Human rights do not cease when an individual or association goes online," the experts pointed out in relation to SECOM's alleged proof. "The rights to freedom of expression and of association apply both offline and online."

"We urge the Ecuadorian authorities to halt the dissolution process of Fundamedios, and more generally, ensure the realization of the rights to freedom of expression and of association in the country," they stated. "We stand ready to provide technical assistance to the authorities in this regard."