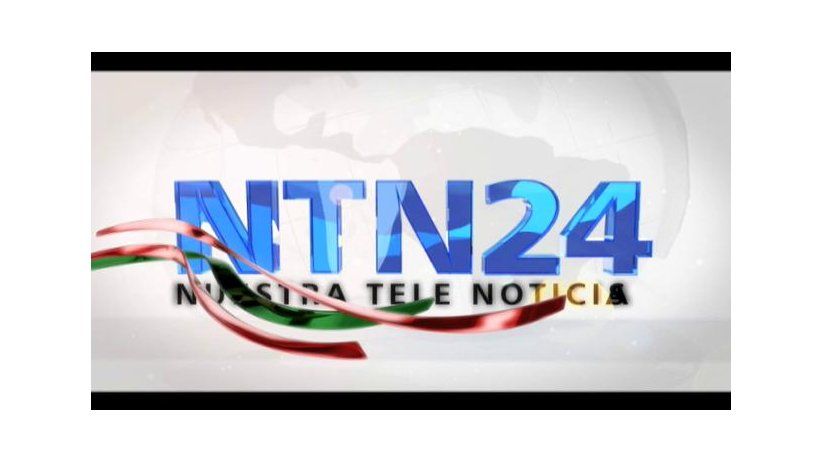 MIAMI, Florida (February 11, 2015)— On the second anniversary tomorrow of the expulsion from Venezuela of international news channel NTN24 the Inter American Press Association (IAPA) reiterated its condemnation of the Nicolás Maduro government for the establishment and maintenance of a "regime of gross censorship" detrimental to Venezuelans' right to information.

The IAPA recalled that the expulsion of NTN24 was due to a direct retaliation by the Maduro government in response to its news coverage of student protests. The channel of NTN24, based in Colombia, was suspended from cable operators on February 12, 2014 at the orders of the National Telecommunications Commission (Conatel).

Venezuelans can access NTN24 signal on their digital platforms. However, the company claimed that received more than 50 cyberattacks from the Venezuelan government.

IAPA President Pierre Manigault warned that "the suspension of NTN24 is part of the strategy of a 'regime of gross censorship' on the part of the government to do away with voices that are independent, uncomfortable and challenging of the official truth."

Manigault, president of The Post and Courier, Charleston, South Carolina, recalled that under "that regime there were silenced other voices, such as that of RCTV in 2007, since when there has been noticed a constant and sustained weakening of democratic life. The consequences are there to be seen."

The IAPA repeated its denunciation of the pressure put upon television channels Globovision and Televen. These are part of a major group of electronic media that whose licenses have expired and which Conatel is not renewing – and could shut down definitively, as in the case of RCTV, under the threat of having practiced an independent journalism. The IAPA also denounced pressure being put upon written media, which due to their editorial stance are discriminated against in the sale of newsprint, a government monopoly activity that the semi-official company Corporación Maneiro has assumed.

Claudio Paolillo, chairman of the IAPA's Committee on Freedom of the Press and Information, added that "no system can call itself democratic when freedom of the freedom and of expression are so strongly attacked." The editor of the Montevideo, Uruguay, weekly Búsqueda regretted "the indifference of the international governmental community which remains silent in the face of the constant persecution of media, journalists and people who are imprisoned for having a different opinion." 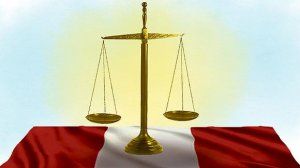