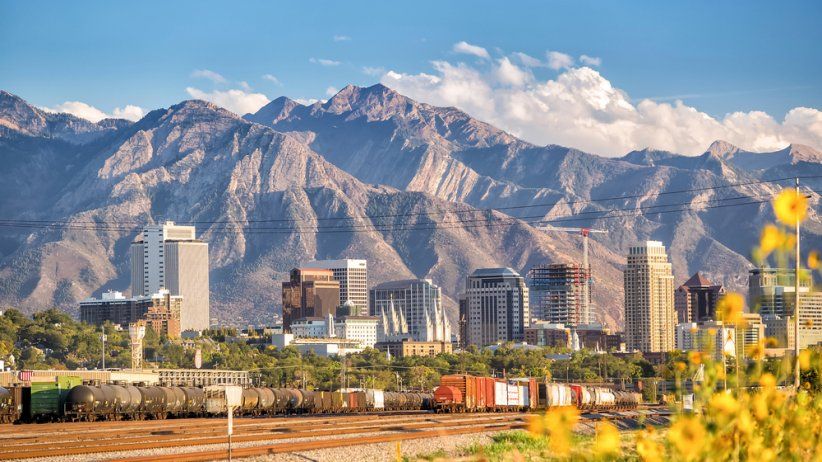 Salt Lake City is the capital of the state of Utah. It sites in a valley formed on what used to be a lake. The Wasatch mountains run from east to north and the Oquirrh mountains border it to the west. It lends its name to the Salado Great Lake that is located at the southeast of the city.

Sanders, general manager of Deseret Digital Media based in Salt Lake City, along with Trotti visited the Little America Hotel, chosen as the venue of the General Assembly.

Twenty-eight years ago, in October 1988, the newspaper Deseret News, the parent company of Deseret Digital Media, was co-host of the 44th General Assembly in Salt Lake City.

The event was organized in large part thanks to the support of three prominent Utah journalists – Gary Neeleman, Wendell Ashton and Arch Madsen.

Salt Lake City has more than 1.5 million inhabitants and was founded in 1847 by Brigham Young and other precursors such as that of the Church of Jesus Christ and Latter Day Saints, the Mormons. The city historically is regarded as a holy site for the followers of that religion. In 2002 it was the venue of the Winter Olympics.

The Mormon colonists formed a state that they called Deseret and which lasted from 1849 to 1850 but was never recognized by the United States government. n