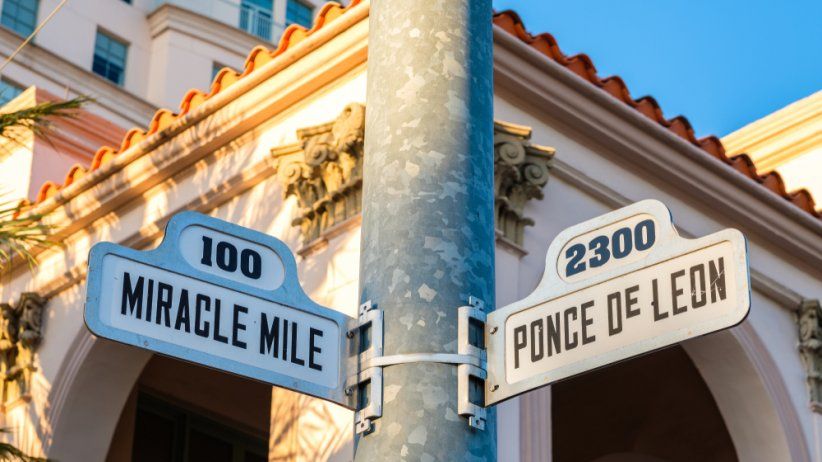 October 4-7 at the Biltmore Hotel

Downloads
Programa Oficial de la 75 Asamblea SIP
0
0
Tweet
$.-
There is an expectation for the organization in Miami of the 75th General Assembly of the IAPA, in Coral Gables, one of the 34 municipalities that make up the Miami Dade County, where 65% of the 2.8 million inhabitants are of Latin American origin.

It will be the third time that this American city receives the main call of the institution. It used to be the seat in 1963, with the assistance of the ill-fated President John F. Kennedy, 72 hours before he was assassinated. In October 2007, Miami was also the headquarters of the general aassembly. The meeting marking the 75th anniversary of these activities will take place between October 4 and 7, a time of the year in which generally very pleasant temperatures are recorded, between 25 and 15 degrees Celsius.

The privileged location of Miami in the south of the Florida peninsula allows you to enjoy an enviable climate among the main cities of the United States. However, it is also susceptible to hazards such as the rise in the level of the oceans as a result of climate change.

The 75th General Assembly of the IAPA will deal with this issue with the participation of important authorities in the matter.