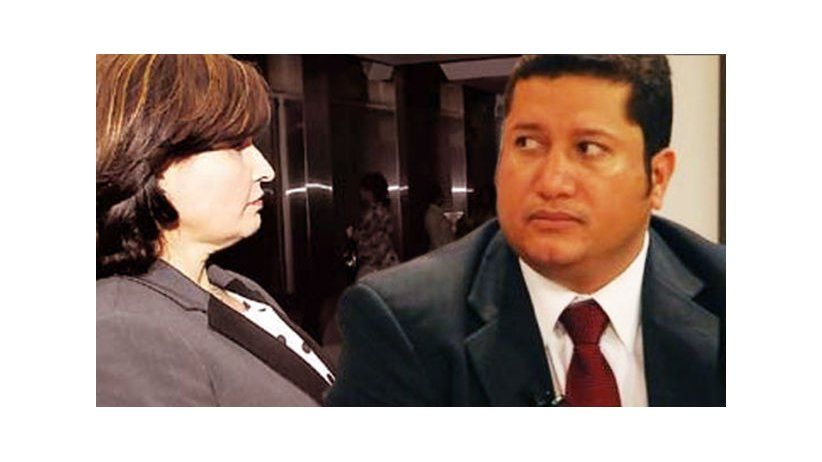 Arrocha, of the governing Panameñista party, has on three recent occasions spoken in the National Assembly in which he asked the Panama Public Prosecutor's Office to investigate the process of the purchase of the editorial group which publishes the newspapers Panamá-América, Crítica and Día a Día. He claims that he has evidence of irregularities and has documents concerning alleged acts of coercion and bribery of businessmen in the transaction, which took place during the presidency of Ricardo Martinelli.

The chairman of the IAPA's Committee on Freedom of the Press and Information, Roberto Rock, declared that "the repeated statements, sheltered by parliamentary immunity and without the corresponding denunciation and presentation of evidence before the courts, would appear to be solely attempting to raise suspicions with the intent of generating a subtle form of intimidation and censorship."

"Often we see how the media are sought to be dragged into the political dirt so as to discredit them or take the attention away from their denunciations, the reason for which we in the IAPA always maintain that the best place to resolve conflicts is through the justice system," added Rock, of La Silla Rota, Mexico City, Mexico.

According to news sources in Panama Arrocha's statements in the National Assembly made on January 31 and February 1 and 6 appeared to have been a reaction to investigations published in the EPASA newspapers about the request for information on the part of Swiss authorities made to the Panama Public Prosecutor's Office concerning the multi-million-dollar activities of an offshore company close to the government.

EPASA President Ricardo Chanis Correa on February 1 submitted a second request for a precautionary measure of protection to the Inter-American Commission on Human Rights (IACHR) based on what he regards are attacks by the government against newspapers in his group. At the time the IAPA asked the Panamanian government that this case be resolved in the most effective way and it confirm to due process. 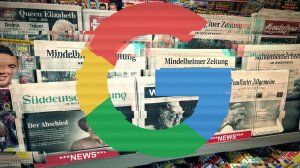