IAPA and ContentEngine Signed an Agreement 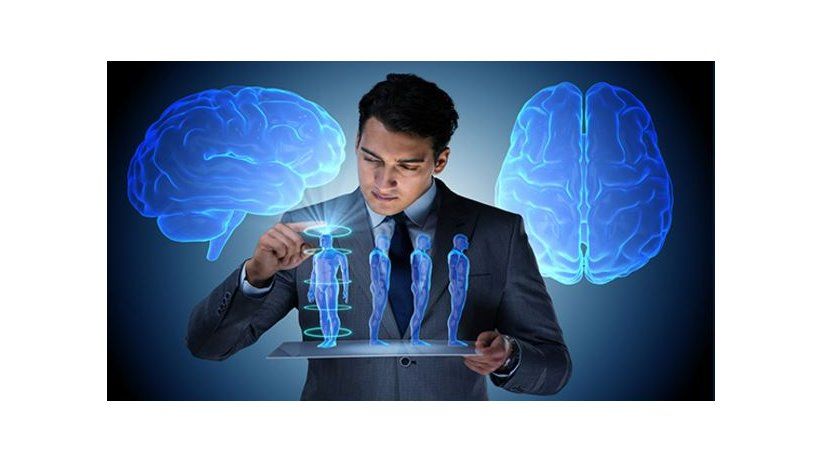 It will allow publications associated with IAPA to generate an additional source of income.

Mimi (June 13, 2017).- The Inter American Press Association (IAPA) has entered into an agreement with the regional syndication leader and artificial intelligence data provider, ContentEngine, LLC., to provide an additional source of revenue for news publishers.

The ContentEngine syndication program will provide IAPA members with a channel to participate in Artificial Intelligence data syndication with the most prestigious research services globally, including LexisNexis, Dow Jones and ThomsonReuters among others. The opportunity is especially valuable to news organizations since it provides a totally new revenue stream that does not in any way compete with the traditional sources of revenue of publishers. 98% of subscribers that use the global distribution platforms of ContentEngine’s clients are corporate and institutional researchers based outside the Latin America region.

IAPA will feature the introduction of ContentEngine at the upcoming III Hemispheric Conference on Media and Digital Services, SIP Connect 2017, to be held in Miami June 21-23.

IAPA President Matt Sanders, senior director and general manager of Deseret Digital Media, Salt Lake City, Utah, said “we are excited to have ContentEngine's valuable contribution, as one of our technology partners, which allows us to provide added value to our partners."

“We are at the crossroads of a new era in digital information dissemination” commented Hector Botero, CEO of ContentEngine. “The advent of Artificial Intelligence will make news content more valuable, accessible and important than ever. Our goal is to work with IAPA to make sure the Latin America publishers lead in this effort” said Mr. Botero.

ContentEngine’ s origins trace back to 1996 as International Media Services (IMS), a Latin America-focused media services company operating in 18 countries. In 2008, Canada’s largest private equity group, OMERS Private Equity, and Marketwired acquired GNCS. In 2016, GNCS became a part of NASDAQ and Hector Botero, the founder of GNCS, entered into negotiations to acquire GNCS back from NASDAQ, which resulted in the shutting down of GNCS and launching of ContentEngine to take over the existing business and expand with a greater focus on artificial intelligence (AI) applications in business, financial, legal and scientific content.