Freedom of Expression Freedom of the Press Panama 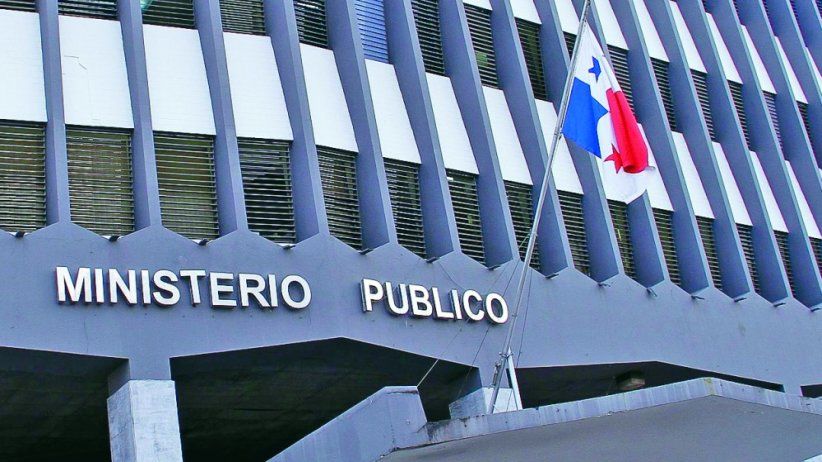 The Attorney General's Office opened a criminal investigation related to alleged irregularities in the purchase of media group.

MIAMI, Florida (June 23, 2017)—The Inter American Press Association (IAPA) today urged Panama's Attorney General's Office to ensure respect for freedom of expression and of the press during criminal investigation proceedings concerning irregular transactions in the purchase of a company that is made up of several news media.

The Attorney General's Office announced yesterday (Thursday, June 22) that the District Attorney's Anti-Organized Crime Office opened a criminal investigation for crime against the economic order (whitewashing of capital) related to transactions that brought about the purchase of a company that is made up of several news media. Although the official note made no reference to the name of the media outlet it was understood to be referring to the Grupo Epasa group which publishes the newspapers Panamá-America, Crítica and Día a Día.

IAPA President Matt Sanders declared, "While the IAPA is respectful of the exercise of justice and keeps itself outside of the merits of the case that the Attorney's General's Office is investigating we urge that, as was pointed out in an official communiqué, that there be guaranteed respect for freedom of expression and the editorial stance of news media."

Sanders, senior editor and general manager of Deseret Digital Media, Salt Lake City, Utah, added, "We trust that the legal process be carried out with impartiality and in full compliance with laws and the Constitution."

The investigation responds to a denouncement by the former director of the Judicial Technical Police, Jaime Abad, submitted to the Attorney General's Office on April 18 seeking an investigation into 10 companies that were understood to have put up money for the purchase of Grupo Epasa in December 2010. The accusation declares that in less than 48 hours these companies deposited in a "common basket" more than $20 million. According to Abad some of these companies participated in public bidding, for which part of the funds used for the purchase of Grupo Epasa were state-owned.